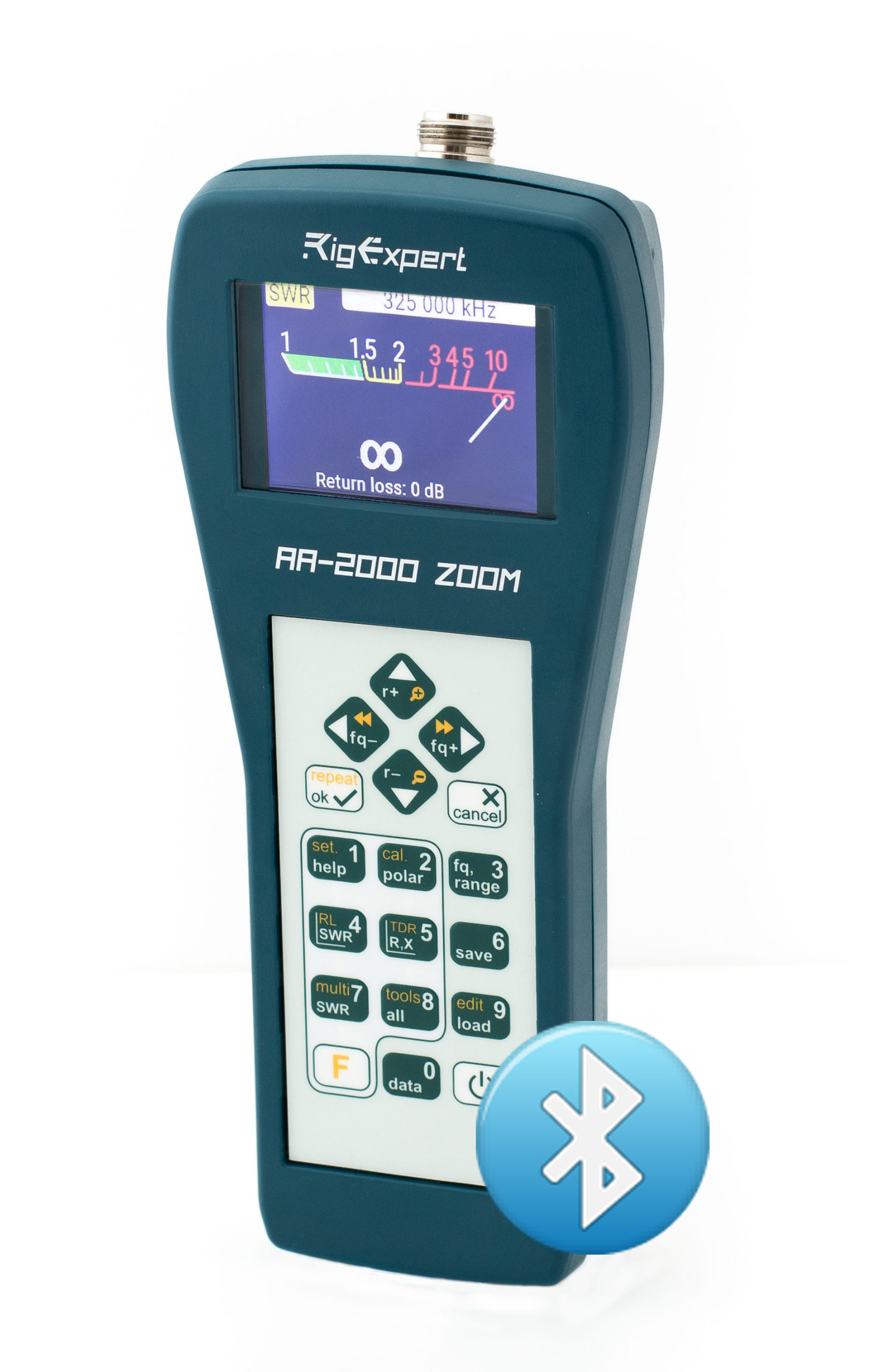 “We have a new update for your analyzer!

Over the past two years, a lot of feedback has been received from AA-2000 ZOOM owners. Basically, in these reviews, there were primarily requests to us to expand the functionality of the analyzer and add new features.

We have responded to the requests received by implementing them into the new model.

Despite the martial law in Ukraine, the daily air raids, and the shelling of our cities with cruise missiles, RigExpert engineers have developed a global FW update for our flagship analyzer.

What changes have we made:

The previous algorithm for determining losses was based on measuring the return loss (RL) in the cable with the open and short-circuited cable end.

In the new firmware, we divided the measurement into 4 sub-ranges:

Also, the mathematical algorithm has been improved to solve problems with cable break/short measurement, as mentioned above.

There have also been changes in the operation of the Cable impedance mode.

A new mathematical algorithm implemented in the latest firmware allows us to eliminate artifacts on the graph and visualize the cable impedance within the frequency range.

The SWR2Air function has seen most of the modifications.

The earlier transmitted SWR value had an indicator mode. It means that the closer the SWR was to one, the more often audio signals were emitted and vice versa.

The exact value of SWR was impossible to find out.

In the new firmware, we implemented SWR transmission with encoded Morse code signals.

The analyzer transmits a integer part, a dot, and fractional part.

The character transfer rate is adjustable in the Settings Menu from 5 to 50 WPM.

Features and tools can be found for the first time in the new firmware version.

The frequency accuracy is ensured by the crystal oscillator used in the analyzer.

Another novelty is the Multiband mode.

Using this mode, you can see 3 SWR graphs within the ranges you have selected on the analyzer screen simultaneously.

We have created another valuable tool for SWR, Smith, and RL Chart modes.

When measuring SWR or return loss curves for an antenna, filter, etc., it is often necessary to compare two results.

Previously, at the start of a new measurement, the “old” graph was overwritten, and a new one was written in its place. The results of the previous size were either written down on paper or kept in memory. Now, this is not necessary.

As usual, you can upgrade the firmware in your analyzer using the FlashTool utility. Just connect the analyzer to the PC, run FlashTool, and relax.

Thank you for your attention!”

“Kyle, W0AAV, is wondering if there is an optimal angle to put his vertical antenna or is the Take off angle not really important or is is more... Read more

﻿ Your antenna’s polarization can make a big difference in how well you can hear, and be heard — especially on VHF and up.   Read more

Antenna Height – why it is important, what are the benefits

The height of a radio antenna or radio aerial can have a significant impact on its performance, especially at VHF and UHF. We often see many forms of... Read more

“The feedline to an antenna will perform better if the antenna has the same impedance. Jim Heath W6LG uses the RigExpert AA-2000 to measure a sm... Read more

There are many types of cable for many applications. Which type do you need?     ﻿   Read more

“My good friend Joel, KC4WZB, loaned me his brand new Yaesu FTdx10. When I say loaned, I mean he picked it up at Ham Radio Outlet and brought it... Read more

ARRL’s The Doctor is In – Zero Beating

“RFinder B1 at Orlando Hamcation of 2020 – I was privileged to spend lots of time with the nice folks from RFinder at the Hamcation this y... Read more

The new RSPduo from SDRplay was released at this year’s Hamvention in Dayton and provides a dual tuner SDR receiver. Each of the two tuners can operat... Read more 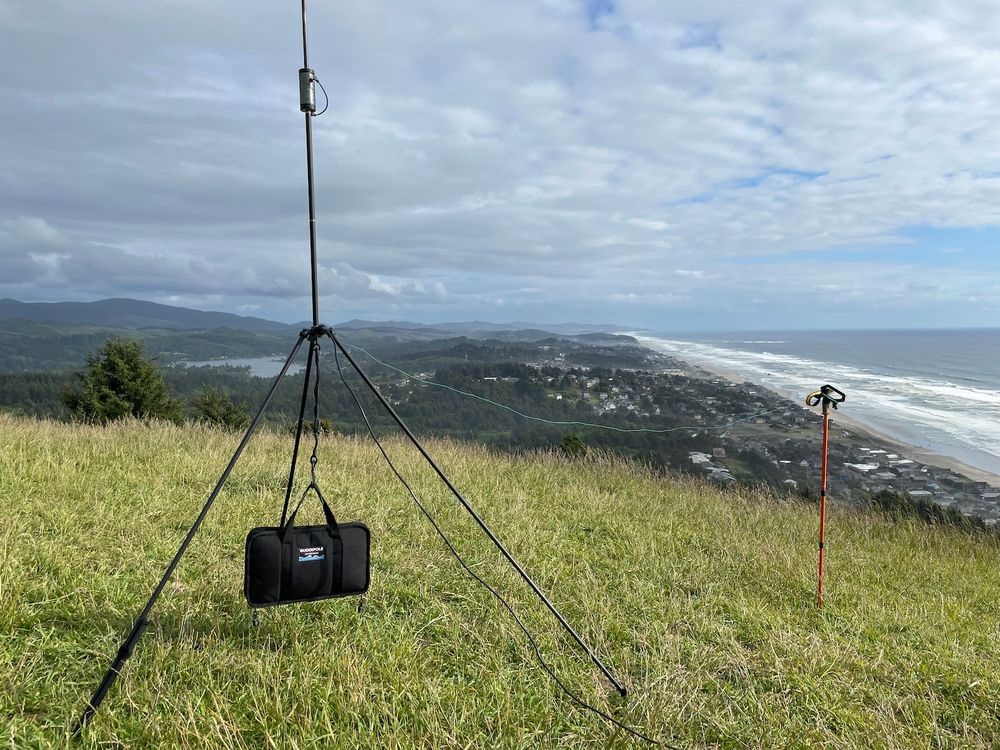 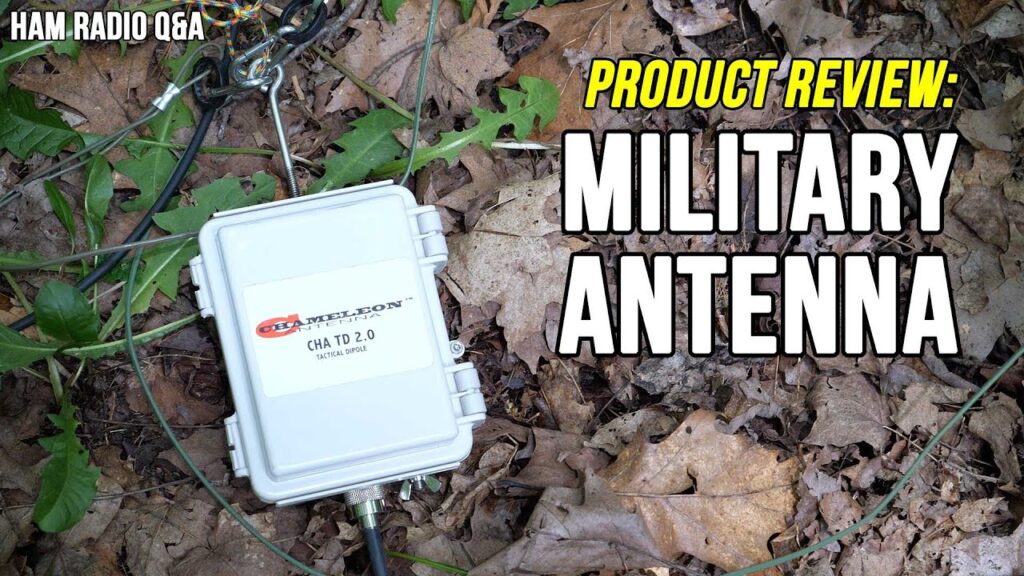 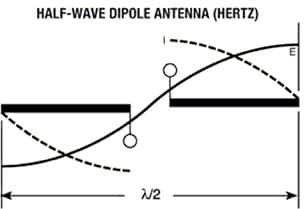