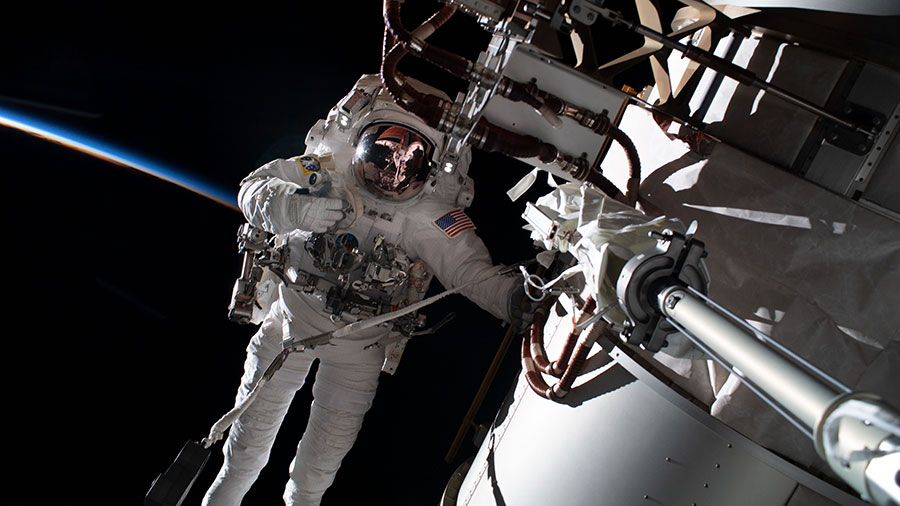 Two Roscosmos cosmonauts are finalizing their preparations for a spacewalk on Thursday for hardware transfers and electronics connections on the International Space Station. Meanwhile, two NASA astronauts are cleaning up after a spacewalk on Tuesday readying the orbiting lab for a pair of rollout solar arrays to be installed beginning at the end of the month.

Station Commander Sergey Prokopyev and Flight Engineer Dmitri Petelin are in final preparations for Thursday’s spacewalk set to begin at 9:20 a.m. EST to prepare a radiator and an airlock for installation on the Nauka multipurpose laboratory module. Roscosmos Flight Engineer Anna Kikina will operate the European robotic arm from inside Nauka and assist the duo working in the microgravity environment in their Orlan spacesuits. NASA TV will begin live coverage of the spacewalk at 9 a.m. on the agency’s app and website.

NASA Flight Engineers Josh Cassada and Frank Rubio spent seven hours and 11 minutes working outside the orbiting lab on Tuesday in their Extravehicular Mobility Units (EMUs), or spacesuits. The duo assembled a mounting bracket on the station’s starboard truss structure where new rollout solar arrays will be installed on upcoming spacewalks before the end of the year.

Today, the duo along with fellow Expedition 68 Flight Engineers Nicole Mann of NASA and Koichi Wakata of the Japan Aerospace Exploration Agency (JAXA) called down to mission controllers and discussed Tuesday’s space activities. Cassada and Mann also partnered together refilling spacesuit water tanks and powering down suit components. Mann then joined Rubio collecting spacewalk hardware and suit cameras for sharing with the cosmonauts who will conduct the next spacewalk.

Meanwhile, SpaceX is targeting the launch of its Dragon cargo craft atop the Falcon 9 rocket to the space station at 4:19 p.m. on Monday. Dragon will take a day-and-a-half-long trip to the station carrying the next pair of rollout solar arrays, new science experiments, station gear, and crew supplies. It will dock automatically to the Harmony module’s forward port Wednesday, Nov. 23, at 9:43 a.m. 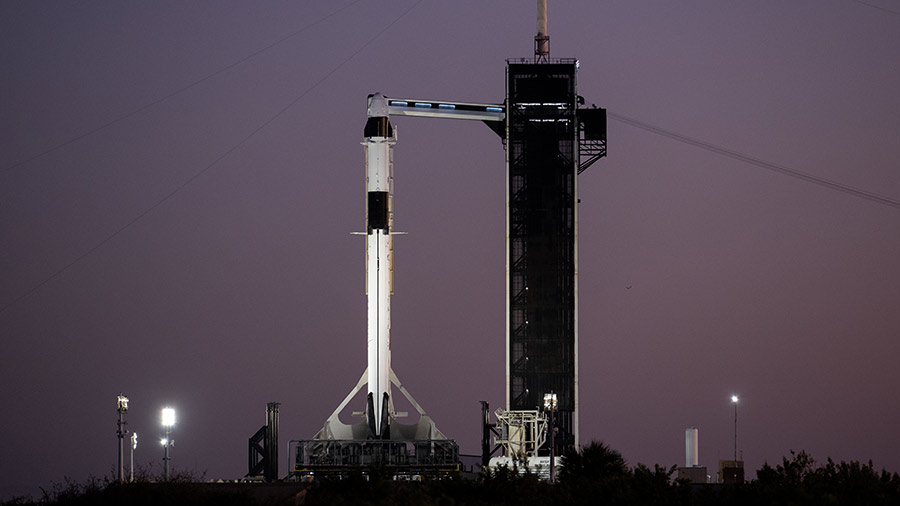 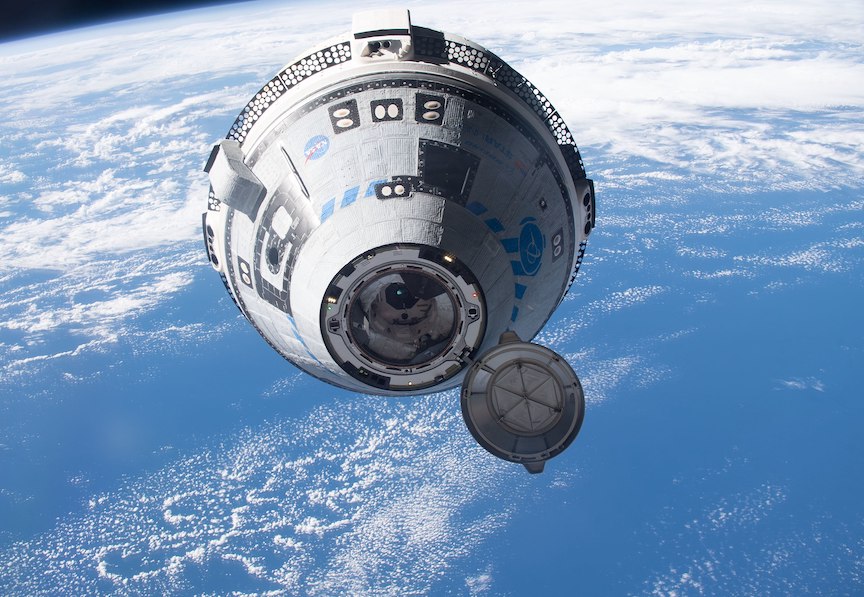 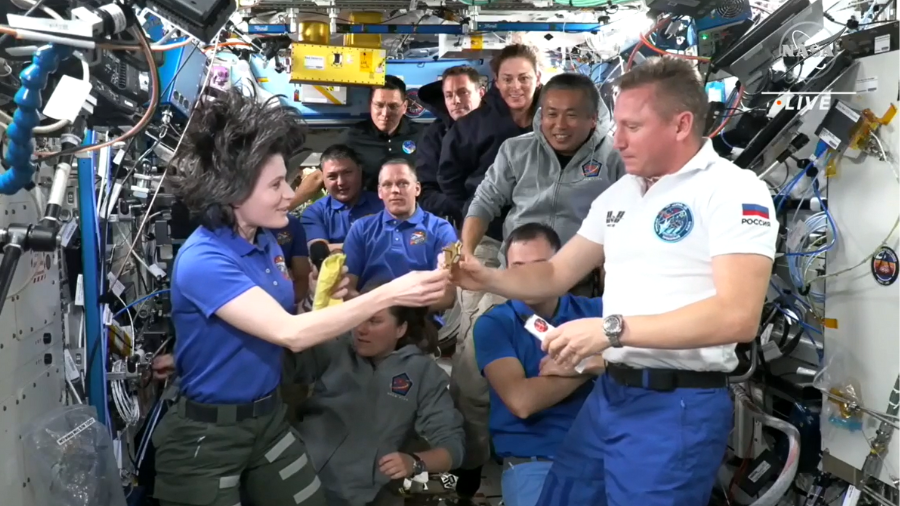