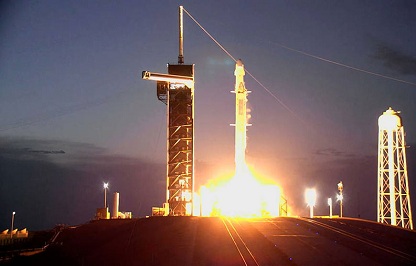 More than 5,800 pounds of new science experiments and crew supplies are on their way to the International Space Station after the successful launch of the SpaceX Dragon cargo craft on Thursday. Dragon blasted off from the Kennedy Space Center in Florida at 8:44 p.m. and reached orbit less than nine minutes later beginning its day-and-a-half-long trip to the orbital lab.

The U.S. space freighter is scheduled to dock automatically to the Harmony module’s forward port at 11:20 a.m. on Saturday. NASA astronauts Bob Hines and Jessica Watkins will be on duty monitoring Dragon’s automated rendezvous and docking. NASA TV, on the agency’s app and website, will begin live coverage at 10 a.m. as Dragon approaches the station for a monthlong stay. 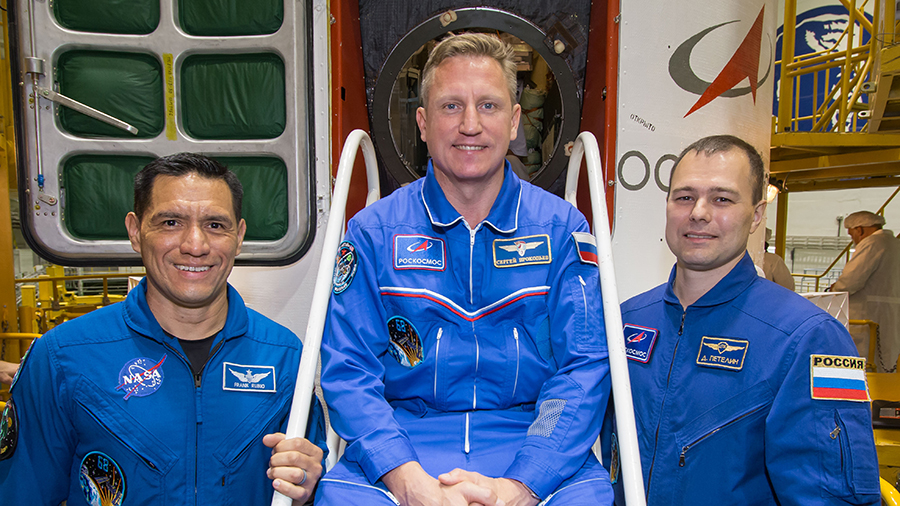 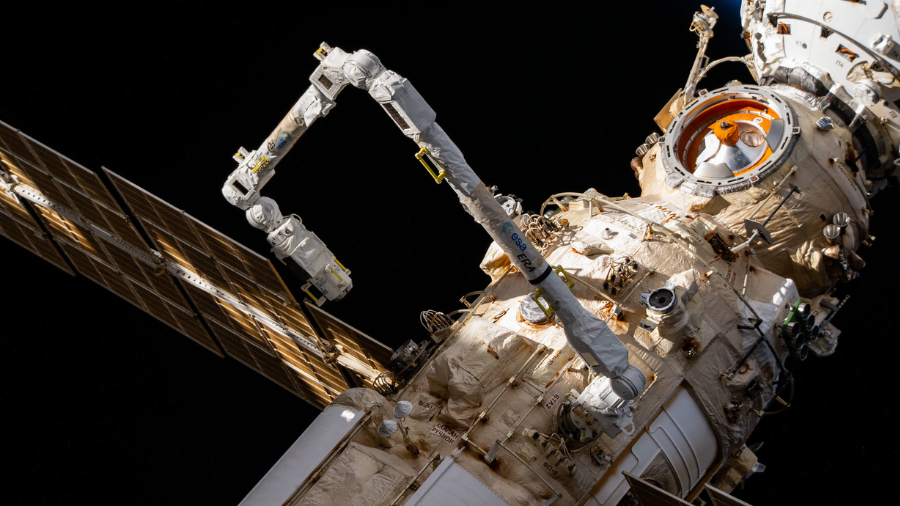 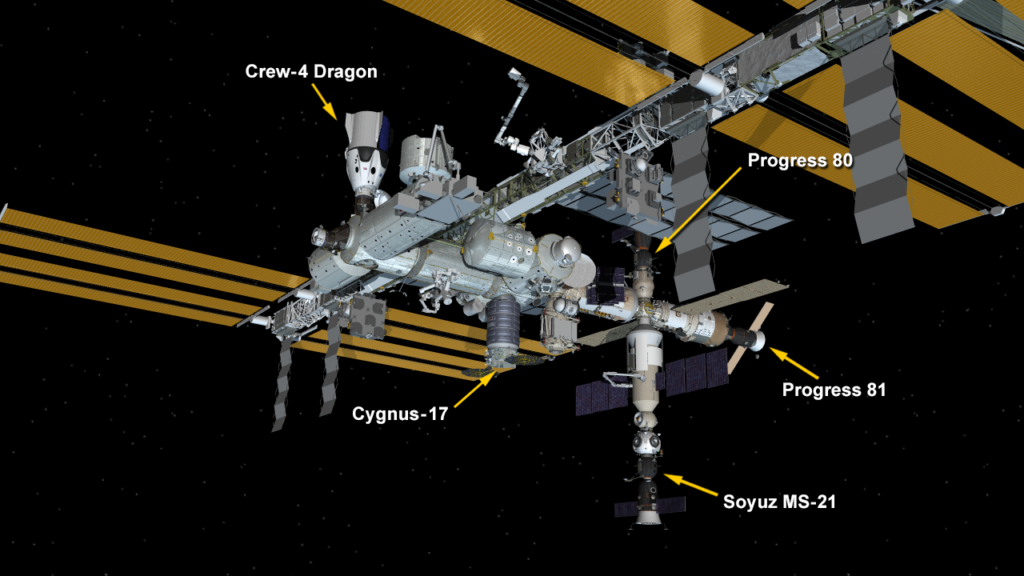