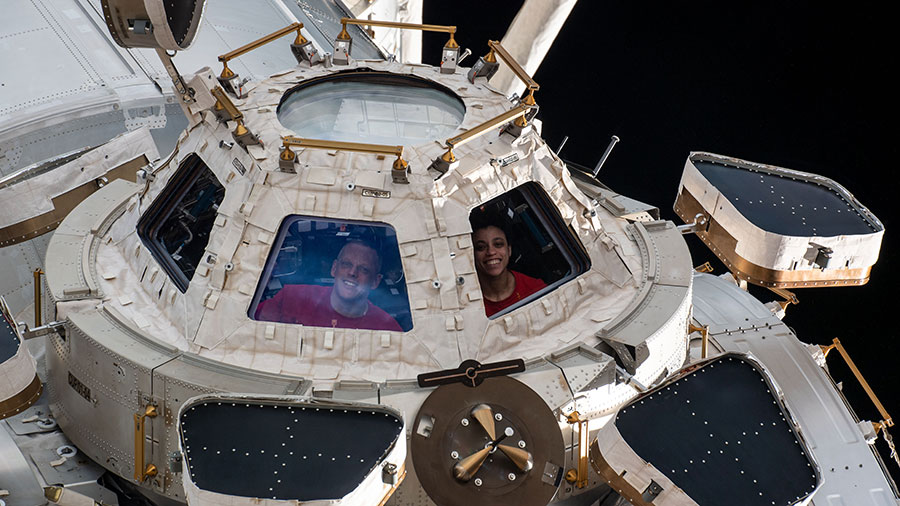 Foams, fires, and liquids in space were the main research topics aboard the International Space Station on Thursday to improve the quality of life for humans living on and off the Earth. The Expedition 67 crew also checked out a new U.S. toilet while gearing up for crew departure activities at the end of the month.

A host of space physics research took place in microgravity on Thursday as the crew explored how weightlessness affects a variety of phenomena that humans are familiar with on Earth. The lack of gravity impacts the characteristics and behavior of Earth-bound phenomena revealing new properties and insights helping scientists and engineers develop advanced products and applications benefitting both astronauts and Earthlings.

NASA Flight Engineer Jessica Watkins turned her attention on Thursday to the Foams and Emulsions experiment looking at samples in the KERMIT microscope with the purpose of improving the consumer products industry. Flight Engineer Kjell Lindgren of NASA swapped samples in the Microgravity Science Glovebox for the Ring Sheared Drop fluid physics study to learn about the formation of destructive protein clusters responsible for neurodegenerative diseases such as Alzheimer’s. Finally, astronaut Samantha Cristoforetti of ESA (European Space Agency) reconfigured components for the Solid Fuel Ignition and Extinction investigation that explores fire growth and fire safety techniques in space.

NASA Flight Engineer Bob Hines started his day with a cognition test for the Standard Measures study. The human research experiment seeks to characterize the adaptive responses to and the risks of living in space. Hines then spent the afternoon configuring components and testing the performance of the new U.S. toilet system located in the station’s Tranquility module.

Meanwhile, three cosmonauts are nearing their crew departure after living and working on the space station for six months. Commander Oleg Artemyev staged cargo today for packing inside the Soyuz MS-21 crew ship that has been docked to the Prichal docking module since March 18. Roscosmos Flight Engineers Denis Matveev and Sergey Korsakov also kicked off preparations for their ride back to Earth at the end of September. Additionally, Matveev spent Thursday studying how to improve the space lab environment for biotechnology experiments. Korsakov worked throughout the day on Russian electronics and computer maintenance. 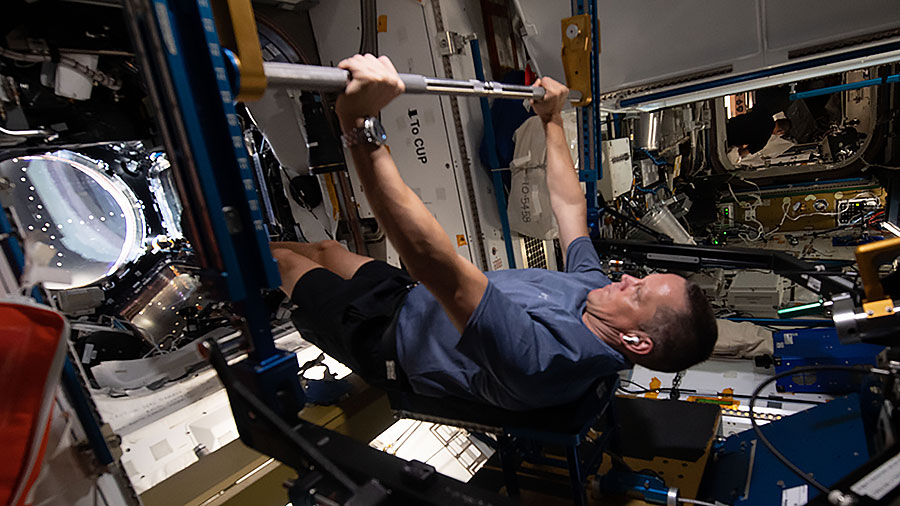 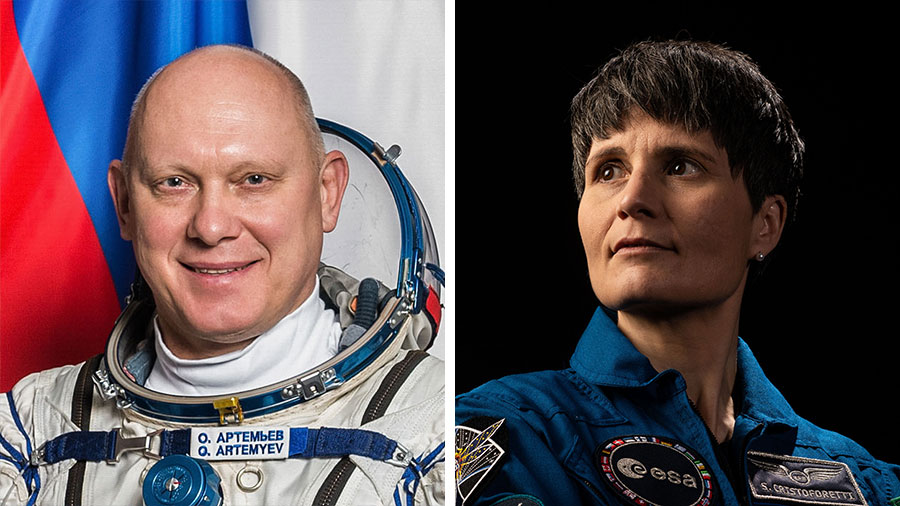