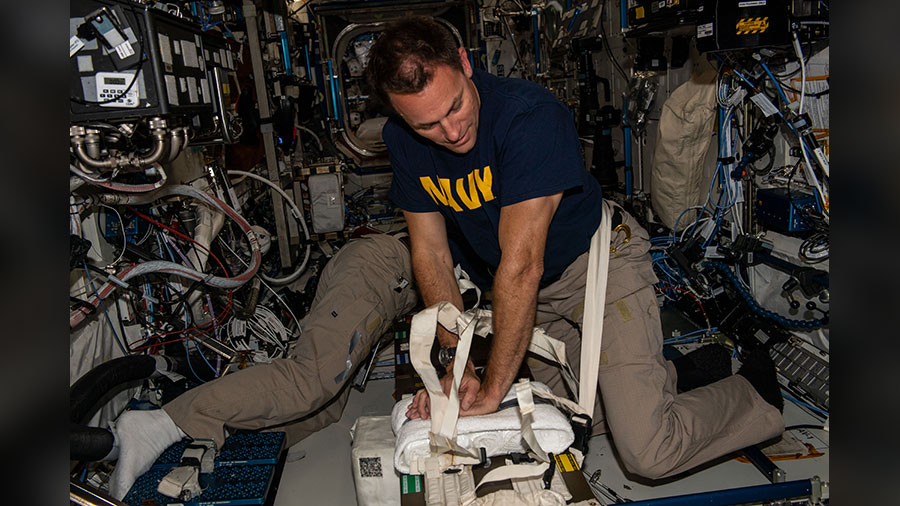 The seven Expedition 68 crew members started Thursday training for an emergency aboard the International Space Station. Afterward, the orbiting septet split up and prepared for next week’s arrival of a U.S. cargo craft, worked on spacesuits, and organized spacewalking tools.

The station’s four astronauts and three cosmonauts began Thursday morning practicing emergency procedures in collaboration with mission controllers on the ground. The commander and six flight engineers from NASA, the Japan Aerospace Exploration Agency (JAXA), and Roscosmos reviewed actions they would take in the unlikely event of several contingency scenarios including a depressurization, an ammonia leak, or a fire. They also coordinated communication protocols with each other and ground controllers from around the world.

In the afternoon, two NASA Flight Engineers, Nicole Mann and Josh Cassada, paired up using a computer to run through a variety of maneuvers necessary to capture Northrop Grumman’s Cygnus space freighter when it arrives next week. Cygnus, packed with 8,200 pounds of cargo, is at the launch pad at NASA’s Wallops Flight Facility in Virginia counting down to its lift off atop the Antares rocket on Sunday at 5:50 a.m. EST. It will rendezvous with the station on Tuesday, where Mann be in the cupola to command the Canadarm2 robotic arm to reach out and capture Cygnus at 5:50 a.m. Cassada will back up Mann as he monitors the spacecraft’s automated approach.

Two astronauts and two cosmonauts have been focusing this week on upcoming spacewalking activities. Cassada and fellow Flight Engineer Frank Rubio spent the better part of Thursday swapping spacesuit components and organizing the Quest airlock for future spacewalks. Commander Sergey Prokopyev and Flight Engineer Dmitri Petelin checked parts on their Orlan spacesuits in the Poisk airlock, gathered spacewalking tools, and photographed their work for review by spacewalk specialists on the ground.

Flight Engineers Koichi Wakata of JAXA and Anna Kikina of Roscosmos focused their attention on lab maintenance activities after Thursday morning’s emergency scenario training. Wakata first checked components on the Microgravity Science Glovebox then turned off the Veggie space botany facility after the completion of experiment activities in both research devices. Kikina cleaned hardware inside the Nauka multipurpose laboratory module then measured her blood pressure and serviced urine samples for analysis. 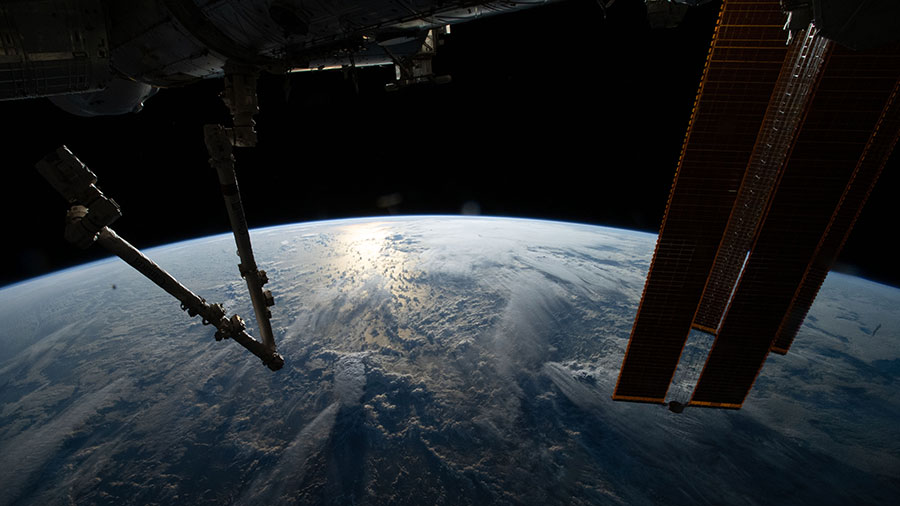 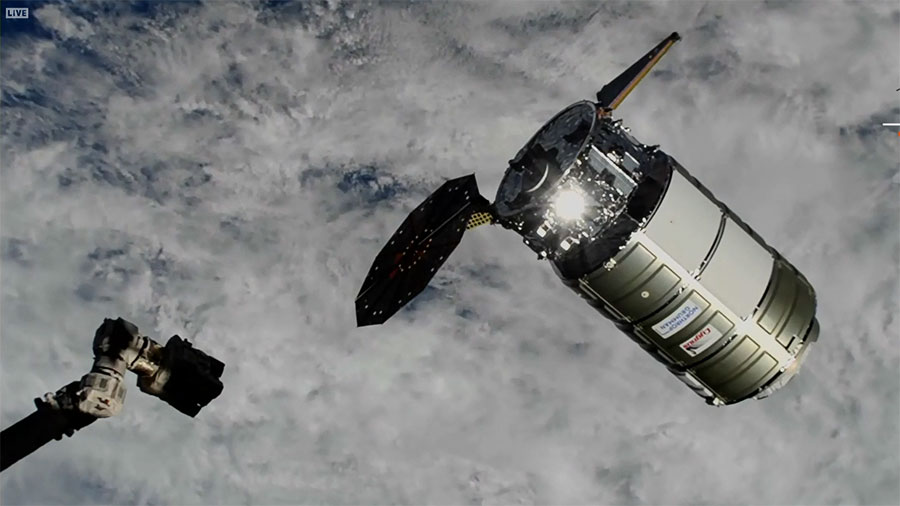 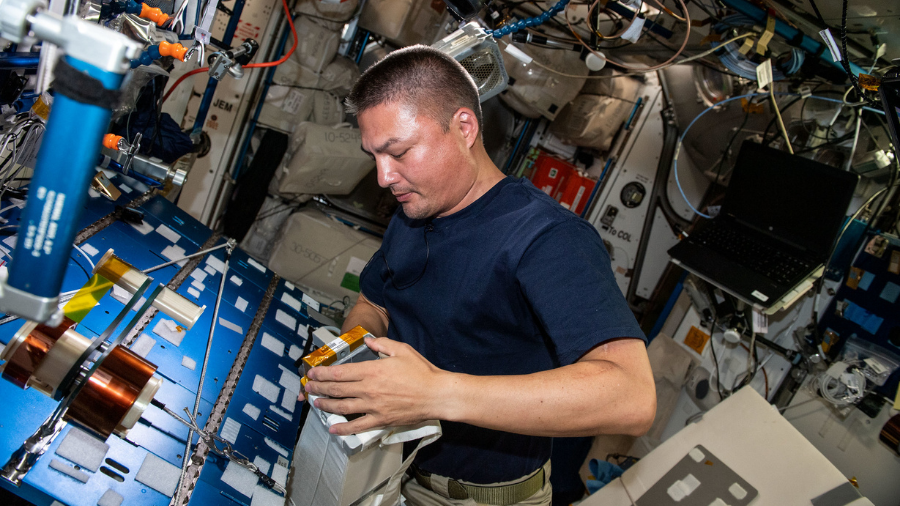