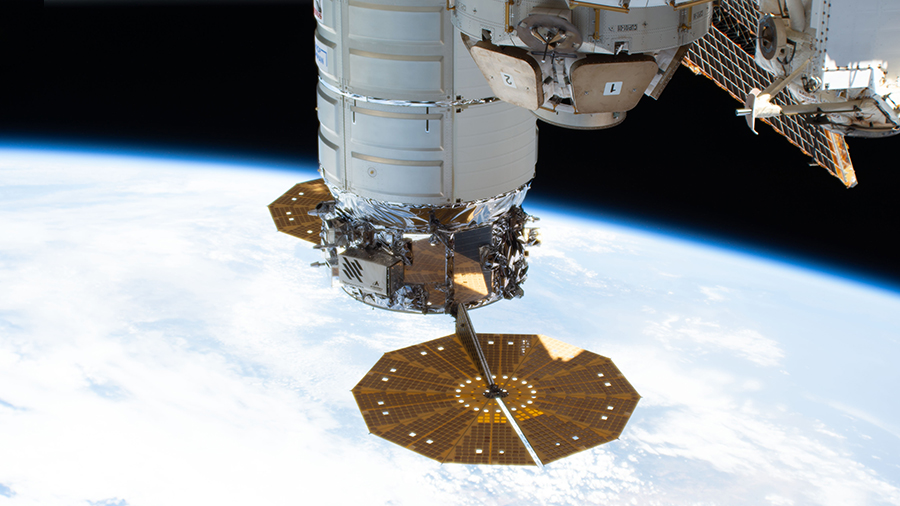 On Saturday, June 25, Northrop Grumman’s Cygnus completed its first limited reboost of the International Space Station. Cygnus’ gimbaled delta velocity engine was used to adjust the space station’s orbit through a reboost of the altitude of the space station. The maneuver lasted 5 minutes, 1 second and raised the station’s altitude 1/10 of a mile at apogee and 5/10 of a mile at perigee. This Cygnus mission is the first to feature this enhanced capability as a standard service for NASA, following a test of the maneuver which was performed in 2018 during Cygnus’s ninth resupply mission. Cygnus arrived to the orbital outpost in February and is slated to depart from space station Tuesday, June 28, where it will burn up harmlessly in the Earth’s atmosphere. NASA TV coverage for the unberthing will begin at 5:45 am EDT on NASA TV, the agency’s website, and the NASA app. 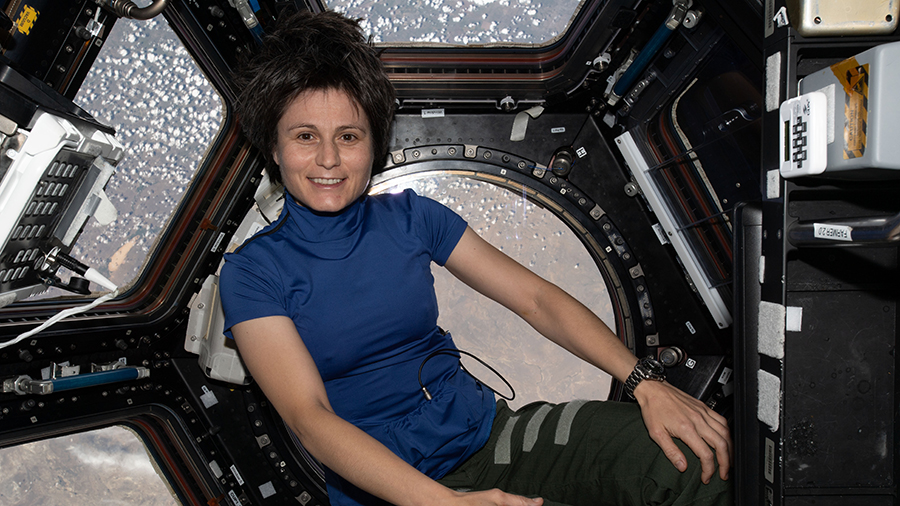 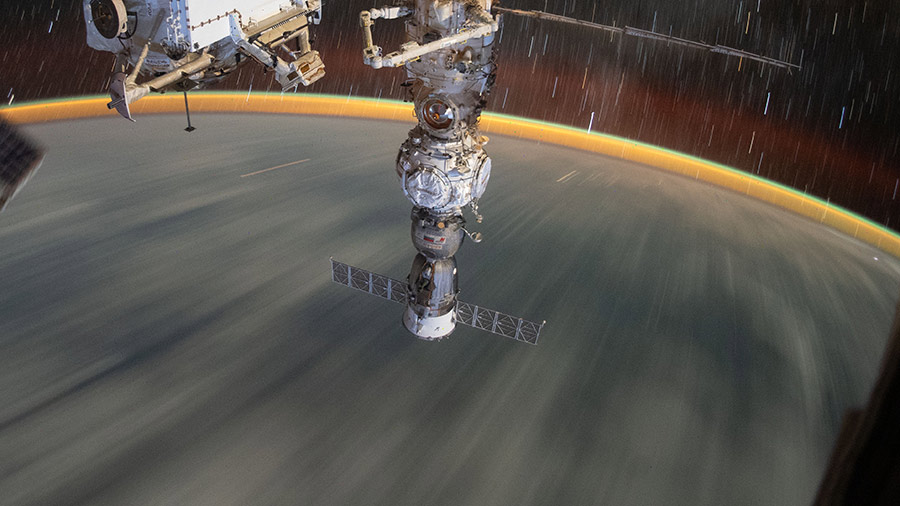 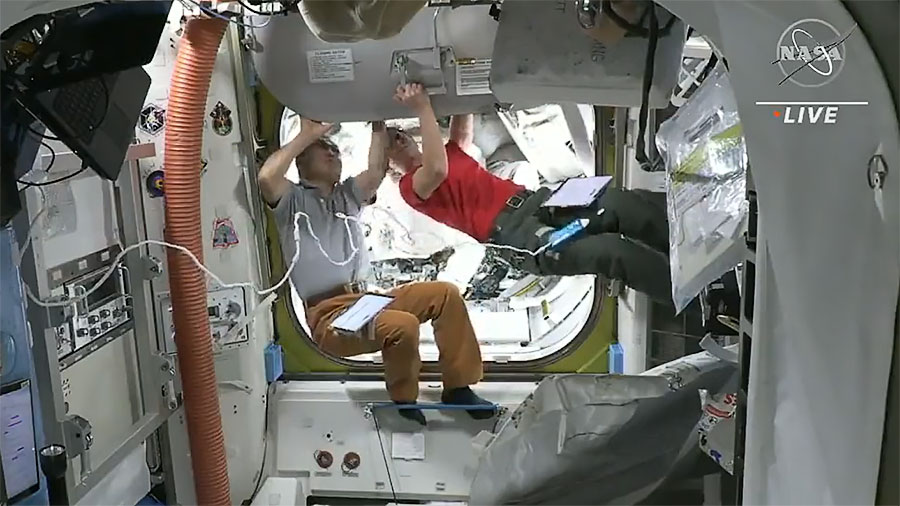