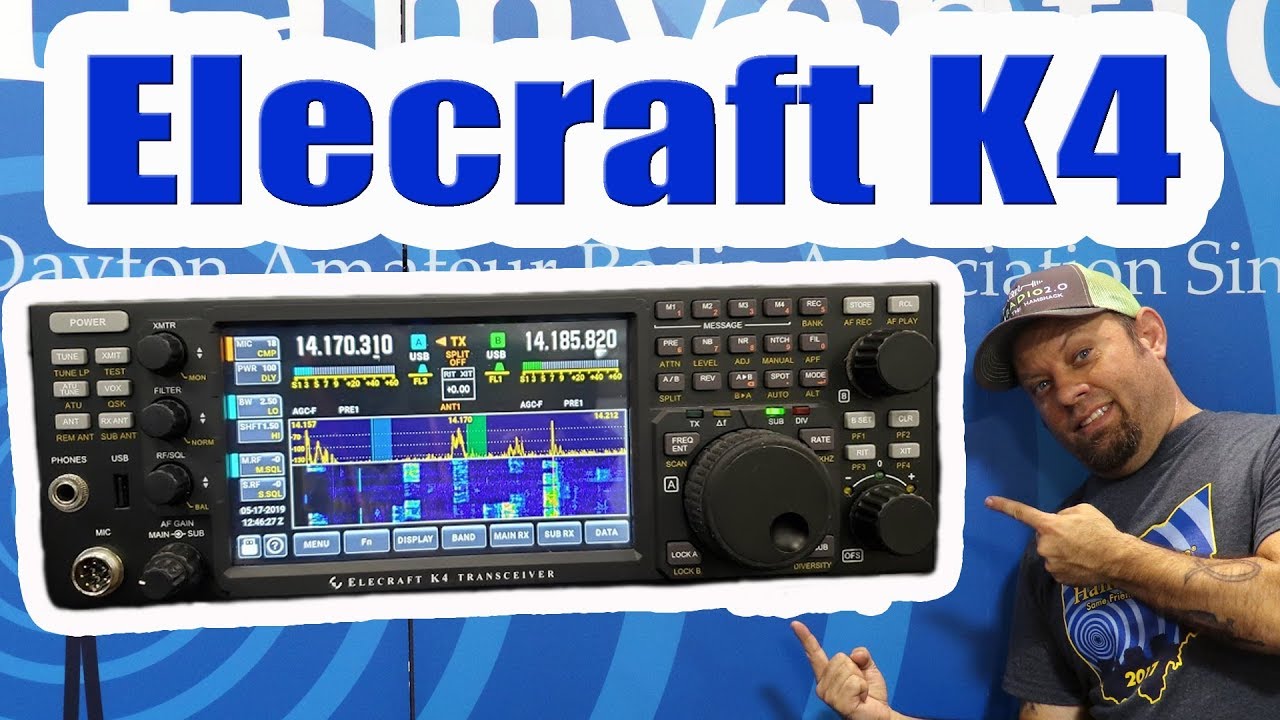 2022 saw the return of the Dayton Hamvention and also celebrated the 70th anniversary of the world’s largest ham radio trade show. Ham Radio Outlet went to the show, of course and spoke to many of the vendors.

End-Fed Antennas – The Doctor Will See You Now! ARRL

﻿ End-Fed HF antennas are becoming increasingly popular, especially for limited space applications, but how well do they really work? In this episode,... Read more

Here we take a look at building a short, loaded dipole for 20 Meters, 14 MHz. In fact, this is going to be half of a 2 element yagi for the 20M band. Read more

HF Loop Antennas – ARRL The Doctor is In [ PodCast ]

﻿ “HF Loop Antennas” is the topic of the just-released episode of the “ARRL The Doctor is In” podcast. Listen…and learn! Sponsored by DX Enginee... Read more

Stringing Up Antennas – ARRL’s The Doctor Is In

“Trees make handy supports for wire antennas, but getting an antenna into a tree — and keeping it there — can be a challenge.... Read more

“With all the low-cost performance SDR available these days, we can have a lot of fun experimenting with it. But we need antenna, with the MFJ-1... Read more

Getting your Equipment in the Right Order

Frank Arciuolo, W1ZAH, is having some problems with his antenna set up and SWR. Dave here to help point him in the right direction. Read more

Tim, KE8RHS, is having some difficulties with his shack set up. His radio and antenna seem to receive and transmit fine but when he makes a transition... Read more

By Dennis Walter “Nothing’s going on shortwave anymore!” Really? Many ham radio operators and SWLs keep telling me that nothing is going on on shortwa... Read more 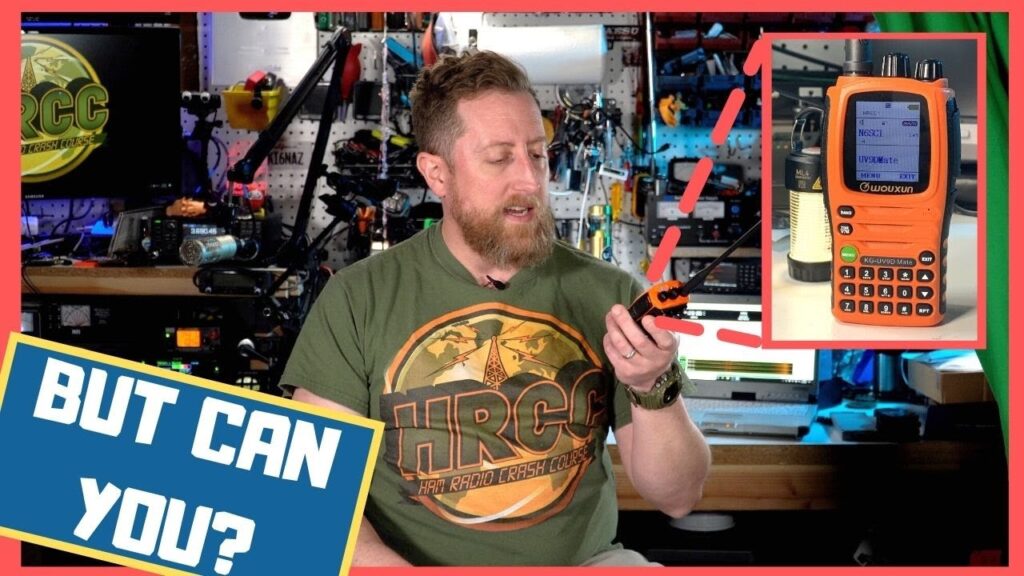 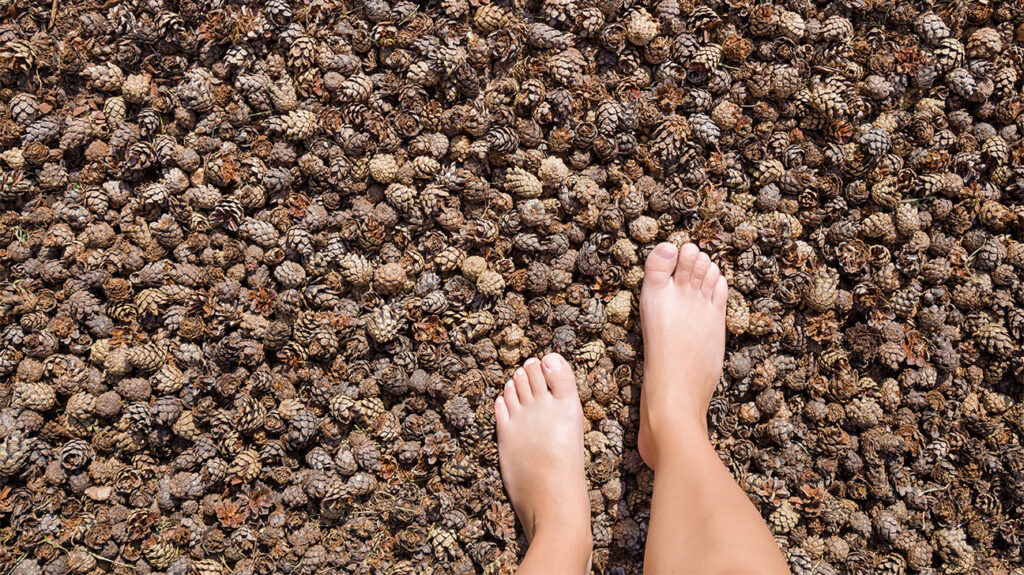