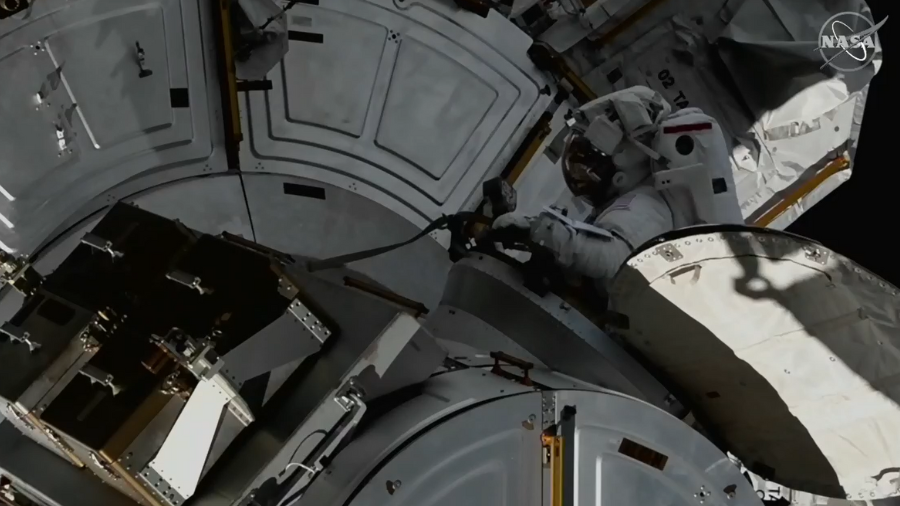 Cassada and Rubio completed the majority of the primary objectives for today to assemble a mounting bracket on the starboard side of the station’s truss assembly in preparation for the installation of a pair of International Space Station Rollout Solar Arrays (iROSAs).

It was the 254th spacewalk in support of space station assembly, upgrades and maintenance, and was the first spacewalk for both astronauts. Cassada and Rubio are in the midst of a planned six-month science mission living and working aboard the microgravity laboratory to advance scientific knowledge and demonstrate new technologies for future human and robotic exploration missions, including lunar missions through NASA’s Artemis program.

The next two U.S. spacewalks are scheduled on Tuesday, Nov. 29, and Saturday, Dec. 3. On Nov. 29, two astronauts will install an iROSA for the 3A power channel, and on Dec. 3 a pair of astronauts will install an iROSA on the port truss for the 4A power channel. These will be the third and fourth iROSAs out of a total six planned for installation. The iROSAs will increase power generation capability by up to 30%, increasing the station’s total available power from 160 kilowatts to up to 215 kilowatts. 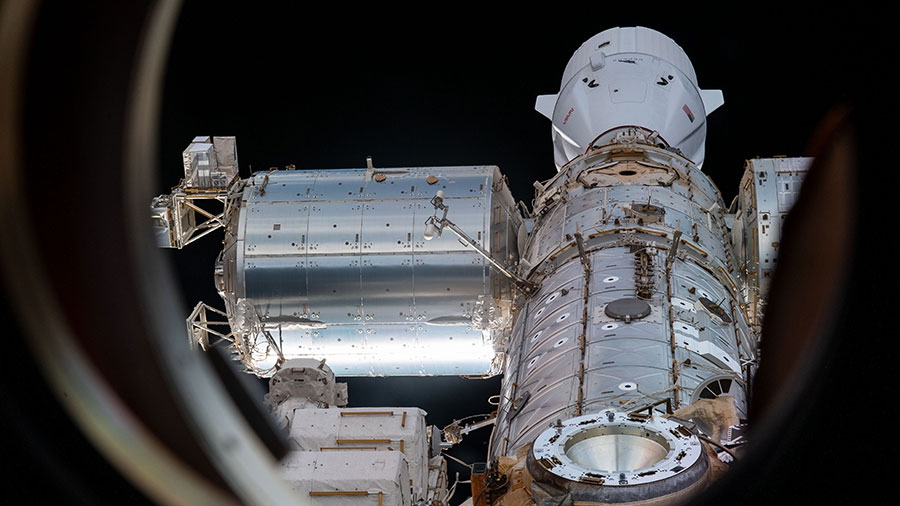 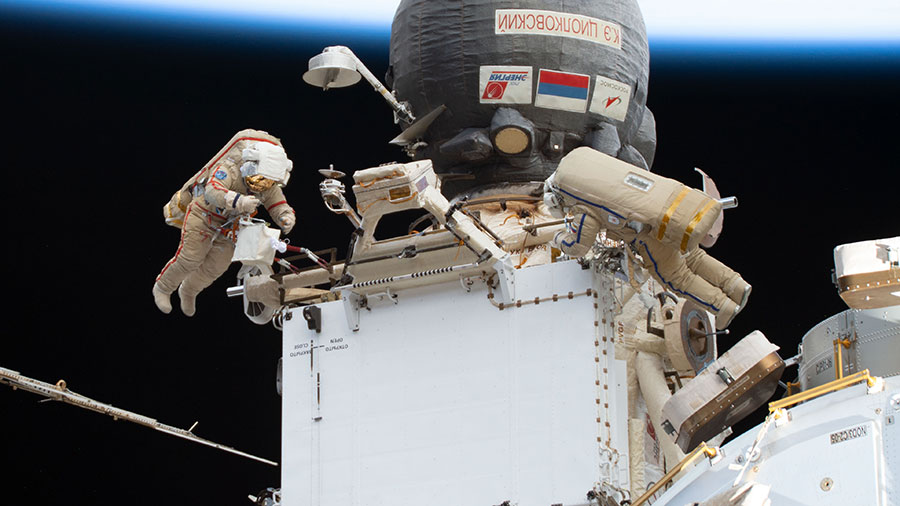 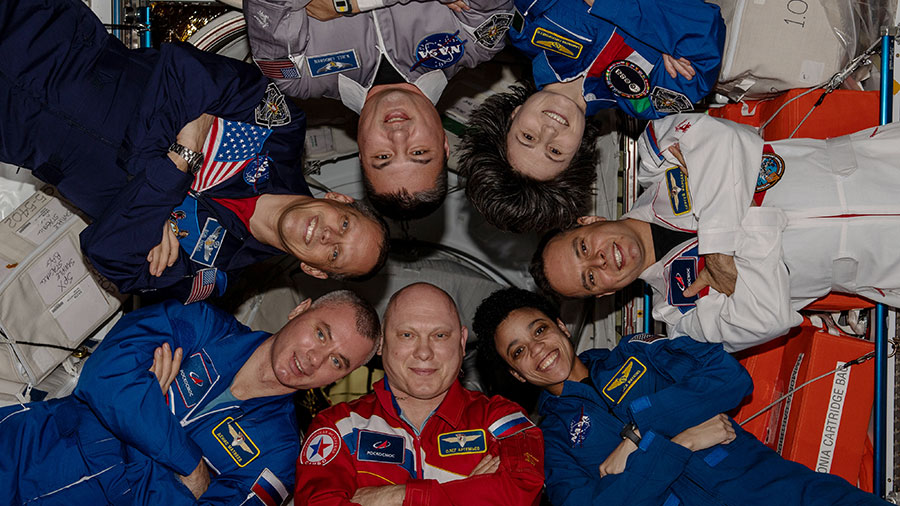