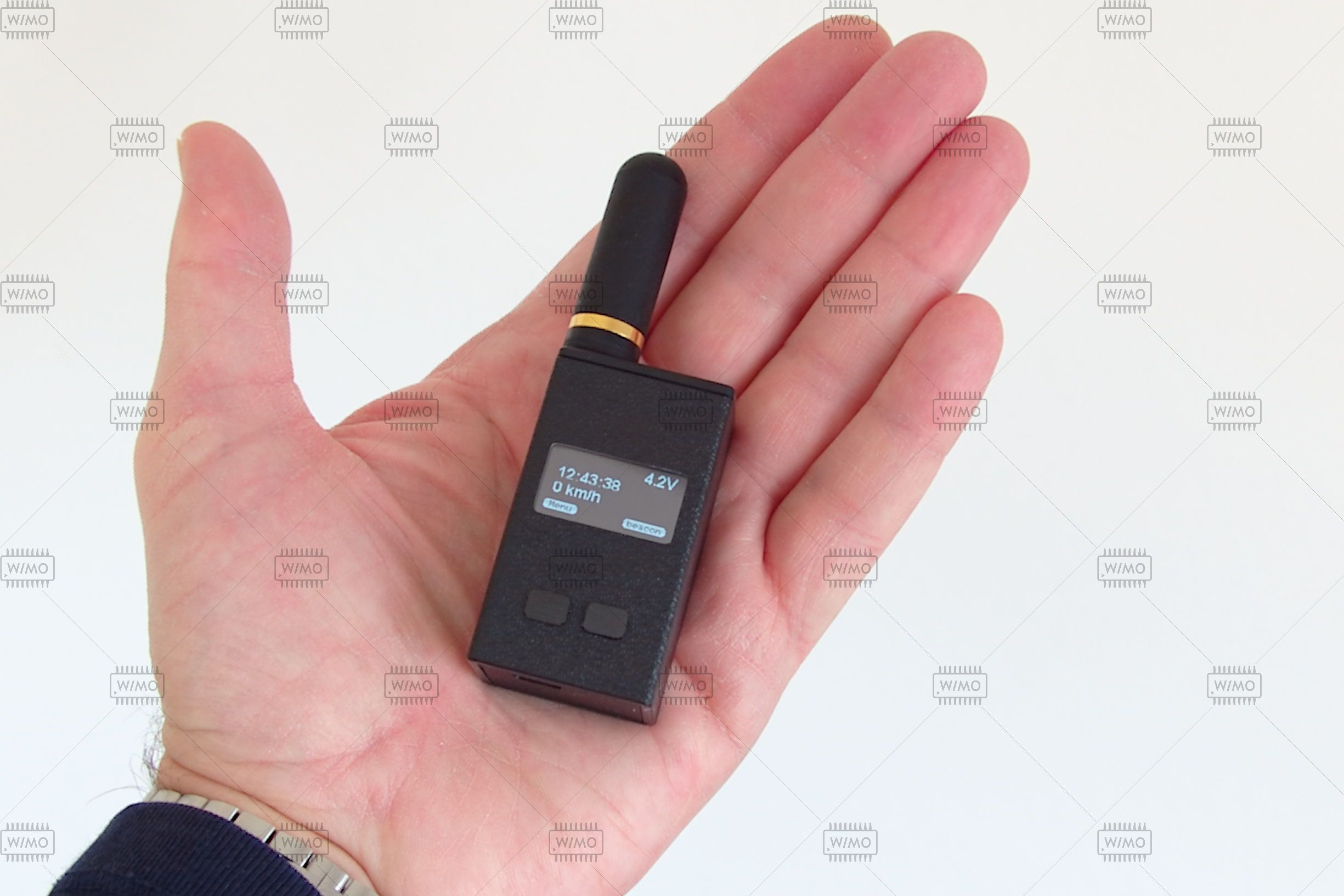 PicoAPRS V4. I think, APRS Over LoRa in 433MHz ISM band can used from everyone with 10mW TX pwr. Like a car keyfob! 10mW is a lot on LoRa. Even without a ham radio license. What do you think about this? PicoAPRS can used to send& receive of text-, position- & emergency messages

Common Mode Current can really mess with RFI and cause interference in the shack. In addition, you could also be receiving unwanted interference on th... Read more

A long time has passed since we have to accept the negative aspects of matching Yagi antennas. With modern software, knowledge and optimisation techni... Read more

Here we take a look at building a short, loaded dipole for 20 Meters, 14 MHz. In fact, this is going to be half of a 2 element yagi for the 20M band. Read more

Build your own Roll Up Slim Jim Antenna for the 2 Meter Ham Radio Band.

Build your own Roll Up Slim Jim Antenna for the 2 Meter Ham Radio Band. Read more

“Congratulations! You just earned your FCC Technician amateur radio license. I bet when you took the test, one of the examiners asked if you wis... Read more

TinyGS Here we take a look at the TinyGS Lora Satellite project and how to receive their transmissions. TinyGS is an open network of Ground Stations d... Read more

First contact with this new Chinese made FX9B QRP

“My first 20 metre contact on the FX9B with a LZ Station. A little thumbling around in the beginning with some settings . I also had to increase... Read more

This video briefly shows how to setup and use the NanoVNA to sweep an antenna system (antenna, transmission line, transmatch, etc.) to measure its VSW... Read more

How Does An Inexpensive Transceiver Sound Compared to A High End Transceiver?

Jim W6LG plays recordings of an Elecraft K3s and a Yaesu FT-450. Which sounds best to you? Vote for receiver #1 or receiver #2 and give a very short d... Read more 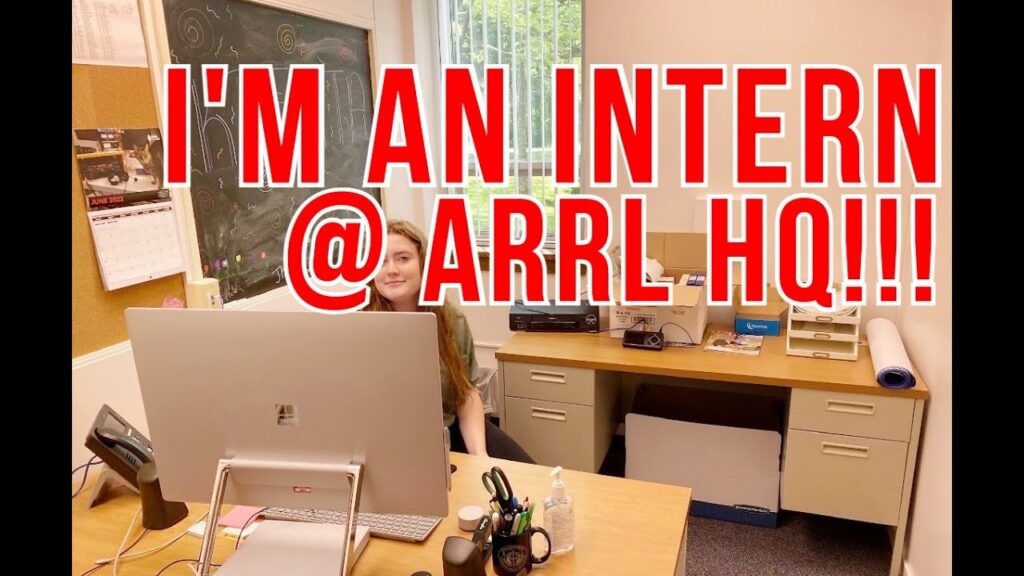 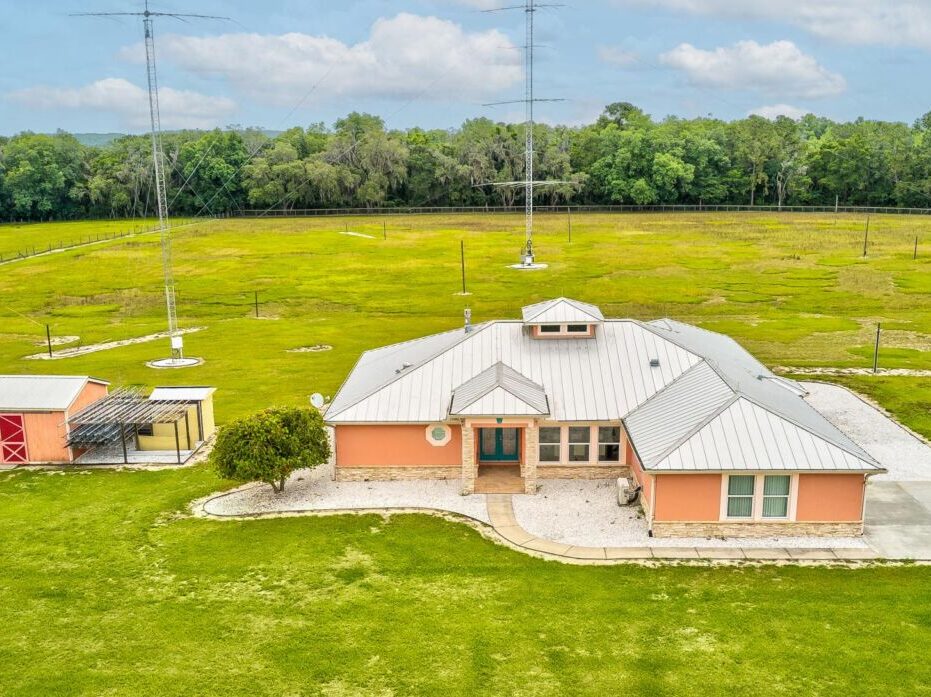 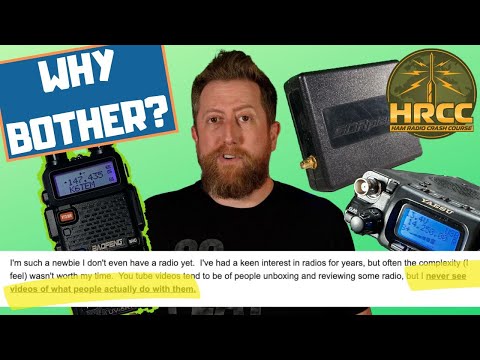