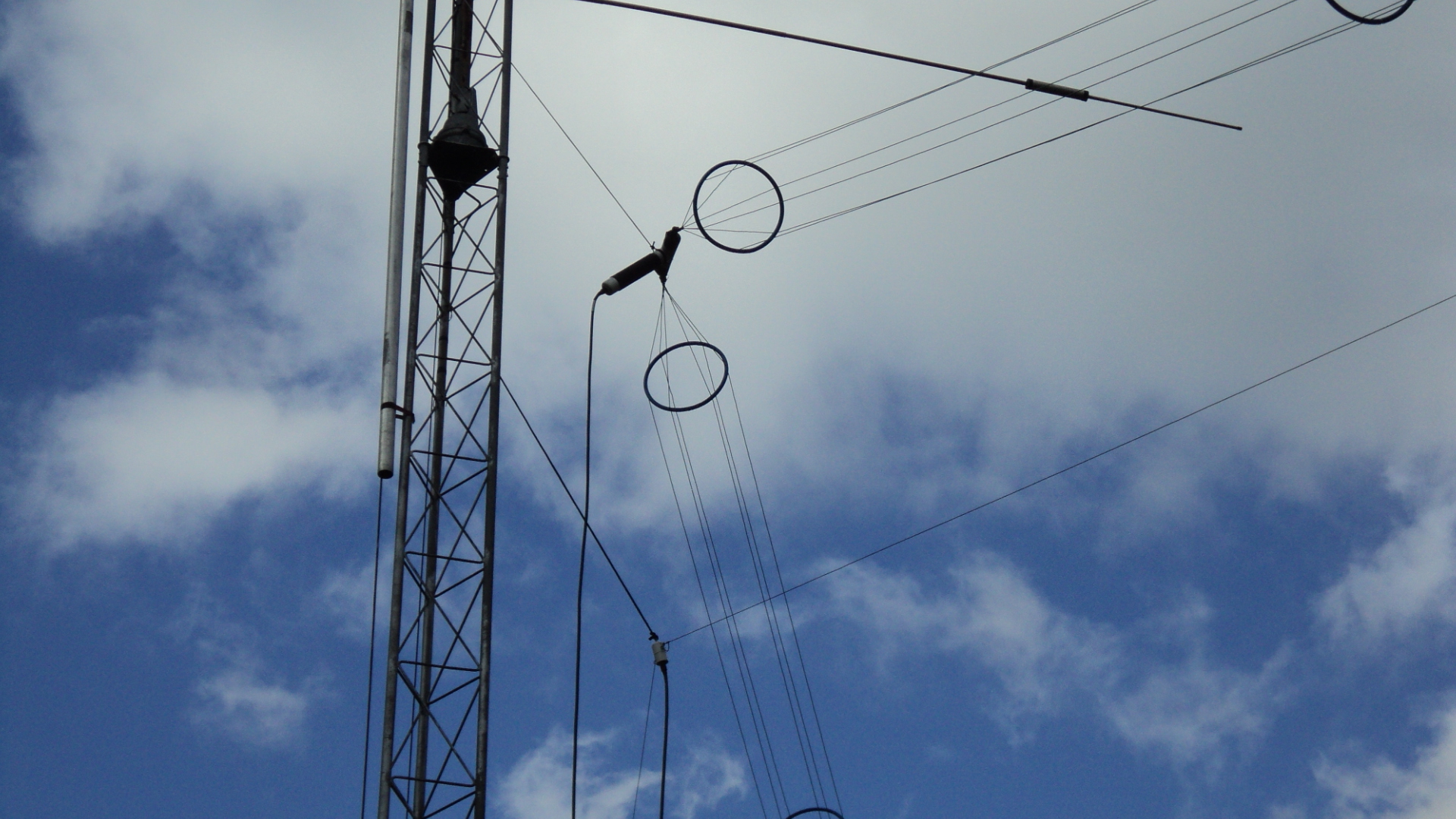 Jim has a very difficult question. He is asking If you increase the diameter of the active element, in a dipole, would that increse the bandwidth and reduce the Q? He also is woundering if a tube of aluminnm window screen, would work as a dipole because of skin effect. Watch to learn more.

2-Element parasitic Yagis by DK7ZB for the Shortwave-Bands 10m-30m No other antenna has a better relation between gain and expense than the 2-E... Read more

In this video I show the ground radial wire I use, and talk about laying a radial field under my Hustler 4BTV vertical ham radio antenna  ... Read more

In this video we tune up the Sparkplug and CAHRtenna antennas. Two great antennas for getting out and playing Portable Ham Radio such as Parks on the... Read more

Entry Level vs Pro Level HF Ham Radios | Which is best for you?

Here’s the review of the Alpha Antennas Magnetic Loop. Stay Tuned for the big 3 way shootout with the Chameleon P Loop & the Alexloop. I... Read more

“This is one of the most important concepts in ham radio… the relationship between transmitted power and received signal strength. Sadly,... Read more

XIEGU X6100 For this week’s video, Gary gives us an overview of the new Xiegu X6100. X6100 is an ultra-portable shortwave transceiver. It adopts... Read more

Comparing the RSP1 and RSP2 – SDRplay

SDRplay RSP2 Over on YouTube user Mile Kokotov has uploaded two new videos that show both the SDRplay RSP1 and RSP2 receiving VLF, LF and AM BC signal... Read more

The post Putting Your Dipole in a Cage appeared first on QRZ NOW - Ham Radio News. 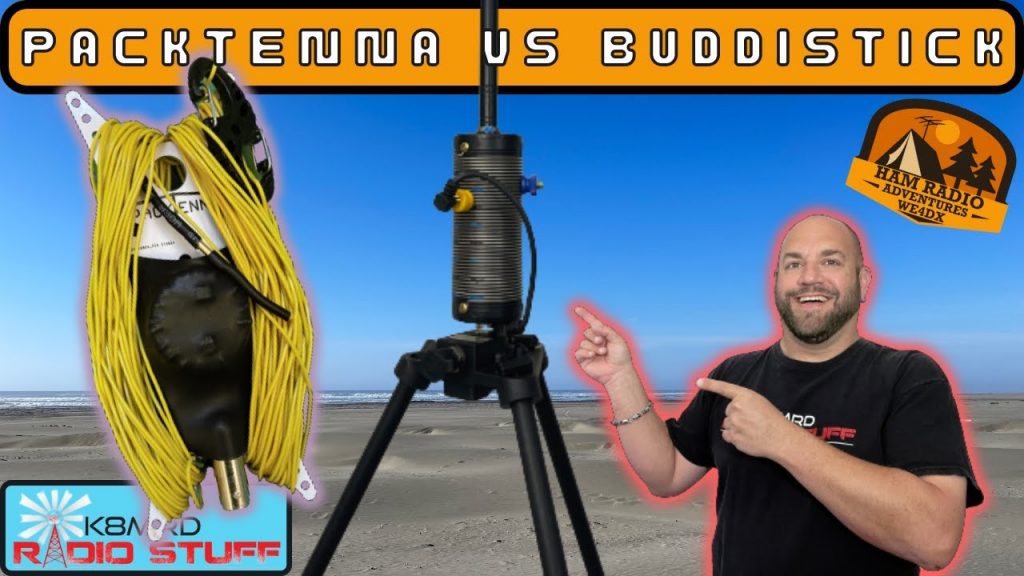 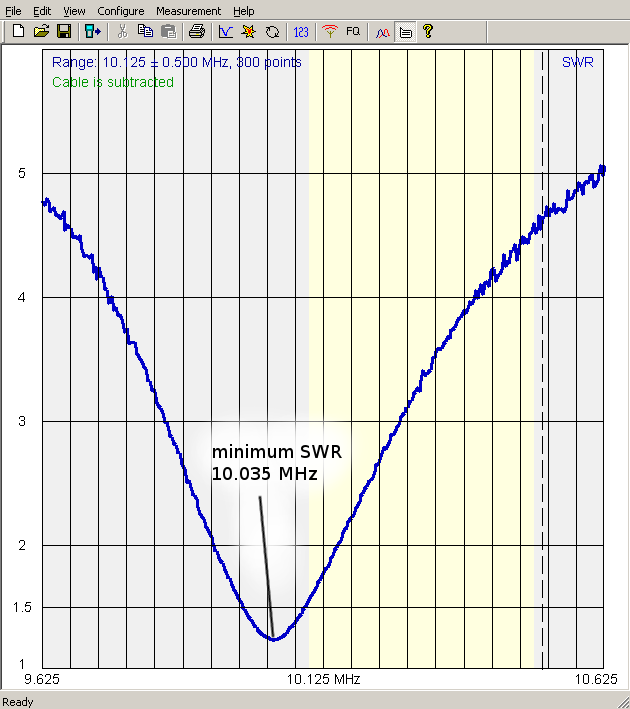 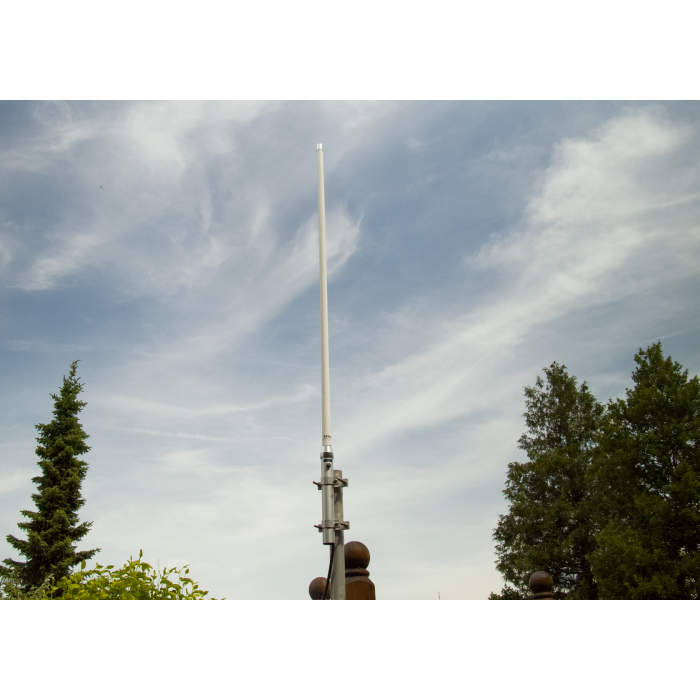