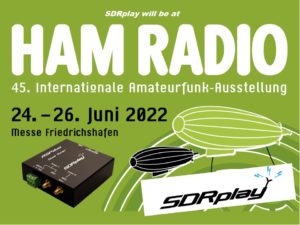 This video shows the demo we showed at Ham Radio 2022, in Friedrichshafen, Germany. This demonstrates the core underlying technology behind what we’re calling “SDRconnect” “SDRconnect” is the new name for the multiplatform version of SDRuno (up till now we called it SDRuno V2)

We demonstrated the completely rewritten Core DSP engine for Spectrum and Waterfall displays – with the prototype software running on a Raspberry Pi computer. We also show the networking capability by remotely accessing an RSP based in the UK.

This is still an early stage demo, and the software team have a lot to do to complete the graphical user interface.

Work is underway on the new graphical user interface which:

• Retains the style and popular features of SDRuno

• Addresses fixes and improvements suggested by users ever since SDRuno was first adopted.

SDRplay plans to release the first version of SDRconnect before the end of 2022. SDRplay is promising that SDRconnect will fully support the older obsolete RSP2 and RSP2pro products, although the original RSP1 (phased out in 2017) will not be supported by SDRconnect. (SDRuno V1.42 will continue to be available for RSP1 users).

The new graphical user interface will bring a lot of advantages based on what users have been asking for – like more consistency in the way panels and menus are organised making it more intuitive and easy to use, and the ability to lock panels together.

Here is the Rigexpert AA-2000 Zoom, their flagship antenna analyzer. This is SO MUCH MORE than checking SWR. This is a complete analysis in your hand.... Read more

Radiowavz has made a time lapse video of setting up their new line of hex beam See more:     Read more

Introduction and Background This is an experimental project that may lead to further development in the future, but even as presented below, it does w... Read more

We are with John Miller, N7JDM from Chameleon Antenna to talk about the latest offerings! Read more

This 4th version of the QRP UltraLight MLA antenna has the same foldable construction designed for easy carry in a common laptop bag same as the 3rd v... Read more

Receiving a Gmail email over HF radio with Winlink system

Short video showing how I receive an email sent from gmail over my Ham radio.   Read more

Review of the features and operating controls of the FX-4C – a great little SDR Transceiver designed by BG2FX. Transmission frequency range: 3.5... Read more

The Rebel 506 utilizes a chipKIT Uno32 prototyping board which give users access to an Arduino based programming environment. With its 32 bit computin... Read more

Baofeng RD-5R “Today we talk about the Baofeng RD-5R Dual Band DMR HT. I found it to be a decent radio, but lacking the features that we have se... Read more

“I stopped by the GigaParts booth at Orlando Hamcation this year, and spoke with the guys at DVMEGA who explained this unit and what it will do.... Read more

PandwaRF is a RF analysis tool with a sub-1 GHz wireless transceiver controlled by a smartphone or a PC. Its purpose is to capture, display & tran... Read more

Product Description KX3 Low-rider Radio Stand This lovely stand has been designed for KX3 owners who don’t have the Elecraft paddle and want a l... Read more

The BM-10 headset was designed to be a lightweight (only 3 oz), articulate sounding boomset that is ideal for DXpeditions, mobile, and general rag che... Read more

Elecraft K4 OVERVIEW A direct-sampling SDR you’ll love to use Our new K4 harnesses the latest in signal processing while retaining the best aspects of... Read more 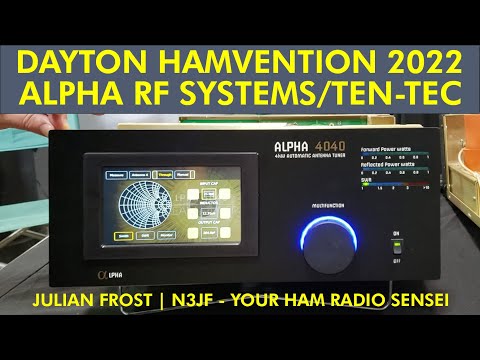 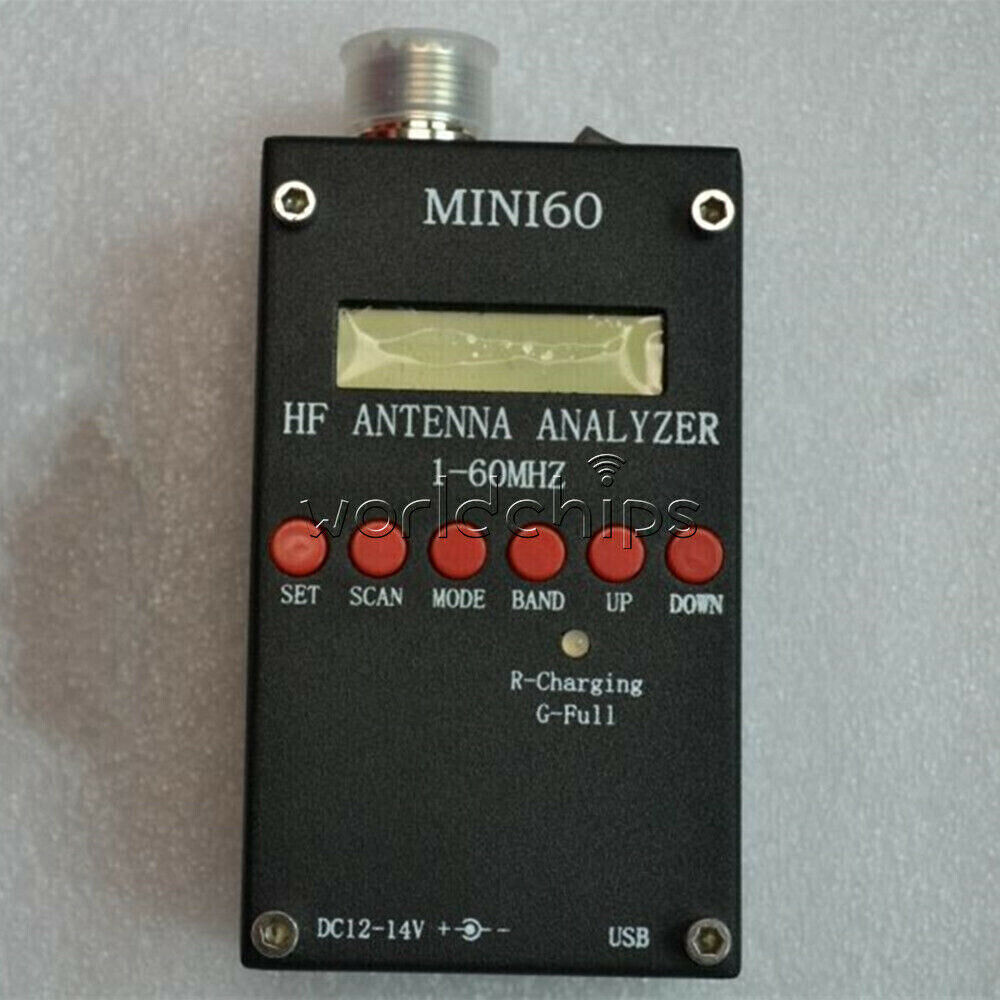