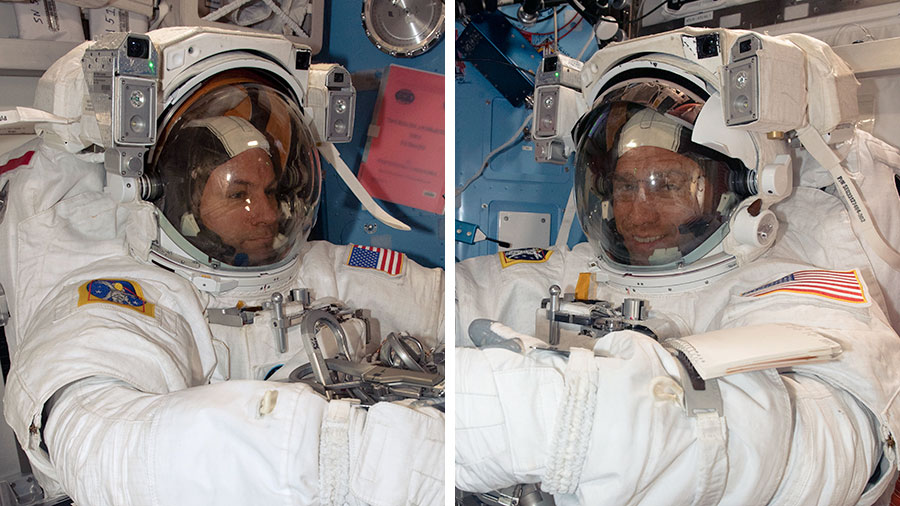 NASA Television coverage of today’s spacewalk with NASA astronauts Josh Cassada and Frank Rubio is now underway and is also available on the NASA app, the space station blog and the agency’s website.

The crew members of Expedition 68 are preparing to exit the International Space Station‘s Quest airlock for a spacewalk expected to begin about 7:25 a.m. EST and last approximately seven hours.

In addition to installing an iROSA, the spacewalkers will disconnect a cable to allow the 1B power channel to be reactivated after it was shut down due to a power trip in its electrical system. The disconnection of the cable will isolate the affected portion of the array and restore the channel to 75% of its normal operating capacity. 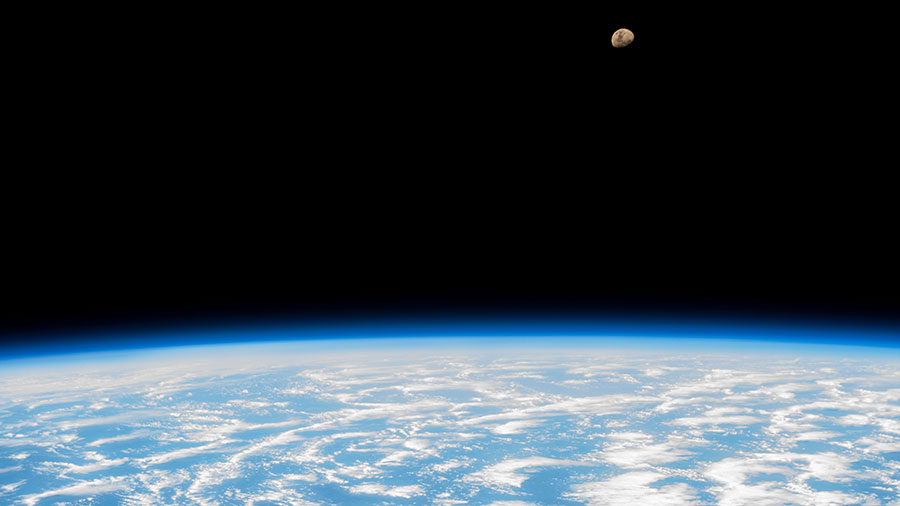 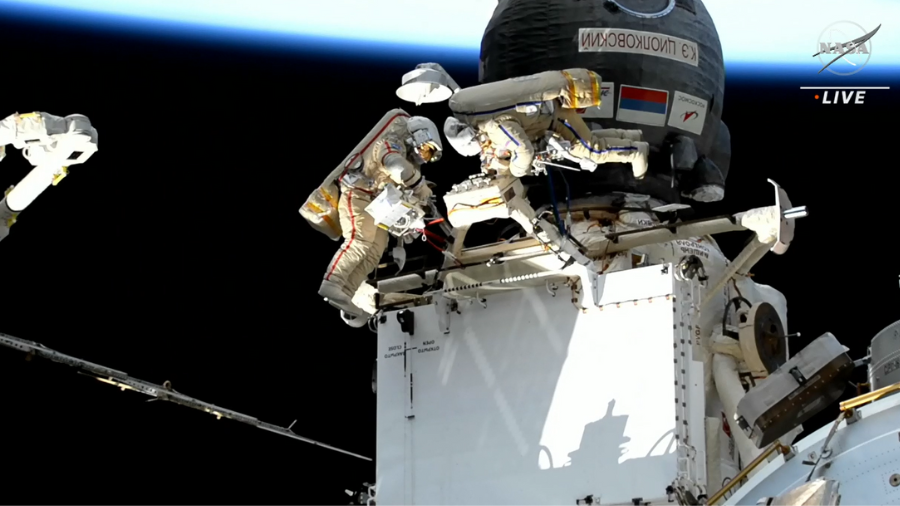 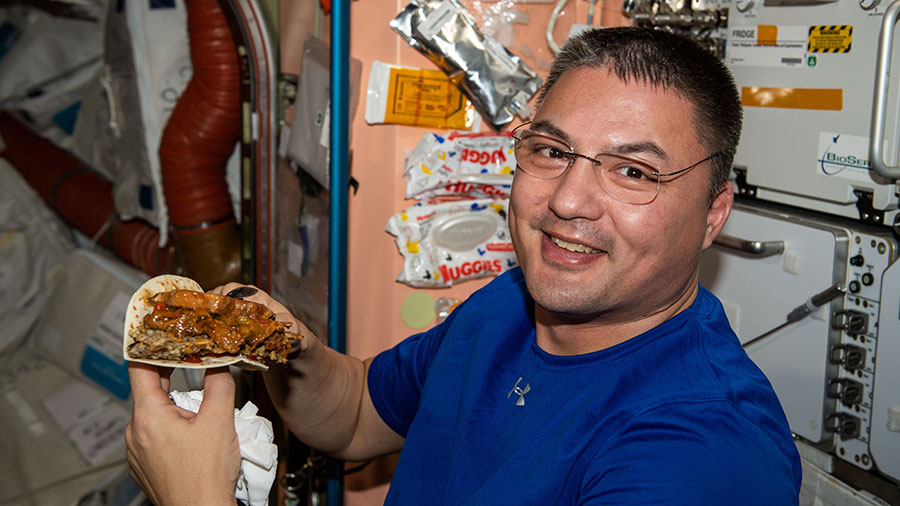