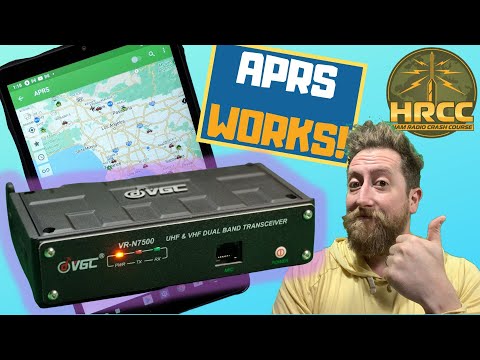 The VGR VR-N7500 is a 50 watt dual band radios that leverages android and iOS devices for advanced, yet simple controls using the large screens on your mobile devices. If you want a traditional feel, connect the VGC BHM-78 bluetooth mic and speaker for a handheld radio feel and control.

VGC VR-N7500 is the ultimate experience in mobile radio communications! With a unique design, discreet installation and remote smartphone integration, the VR-N7500 is a mobile amateur radio unlike anything you’ve seen before!

VGC VR-N7500 is a full featured dual band mobile radio with full remote programming and control capabilities through your smartphone. It installs discreetly in your vehicle, completely out of sight, so there is no bulky radio to get in the way on your dash. There’s no onboard display, either, and no wired remote display panel. In fact, you don’t need wired access to the radio at all. That’s because it connects via Bluetooth® directly to an app on your smartphone!

The VR-N7500 is a powerful dual band amateur radio with 40W on UHF and 50W on VHF. It’s solidly built, with a tough, durable steel casing that’s made to last. It features a built-in FM radio with programmable presets, N number of regions with 16 channels per region, low medium and high power options, VOX, DTMF decoder, MDC monitor, GPS and APRS capability. It also has Morse code monitoring with a Morse Code decoder that translates Morse Code to text.

But there’s more, much much more. The VR-N7500 connects directly to an app on your smartphone via Bluetooth, for a new and unique experience with your mobile two way radio. Through the app, you can control every aspect of your VR-N7500, essentially turning your smartphone into the radio display! The VR-7500 is fully controllable, programmable and updateable via the app on your smartphone. There is no programming on a PC, and no programming cable is needed. Programming is done through the app, directly to the radio over the air in real time. It’s the easiest programming ever! And updates? Firmware updates are also performed through the app. making them easy, quick and painless.

And that’s just for starters. With access to your smartphone, the VR-N7500 can access the power of the Internet. APRS support allows you to transmit GPS co-ordinates along with your transmission, allowing geo-location, tracking and mapping of other VR-N7500 users in your group. You can connect to an internet server that manages connections, and you can join a network channel. You can bind network channels to a channel number. With the Android version of the app, you can create a cross band repeater From the network. With the VR-N7500, you have more than a mobile radio. You have a global walkie-talkie!

THE COKE LOOP Antenna by PY1AHD

“The Coke Loop is a Small Magnetic Loop Antenna tuned by a trombone-style variable capacitor made with standard soda cans.  In Brazil we... Read more

Paul, KC9FHV, is a newbie to the OG community and is close to completing his General Exam. Congradulations. And he is hoping to begin on the ham bands... Read more

Attaching Coax to a Dipole

Gordon, KO4OCO, in reference to Dave’s 40 meter dipole video, he asks how the actual connection between the coupler and the antenna wire was mad... Read more

2-Element parasitic Yagis by DK7ZB for the Shortwave-Bands 10m-30m No other antenna has a better relation between gain and expense than the 2-E... Read more

“It’s an exciting new HF radio that packs a lot into a very small space and also packs a punch on the air. Peter G3OJV, takes a first look... Read more

The new FTM-300DR provides stable and reliable 50W RF power output. As in recent YAESU mobile transceivers, the FTM-300DR is also equipped with a... Read more

Over the past 18 month a proposal for an IARU HF Digital Mode reorganization has been undertaken by representatives of all three IARU Regions IARU-R1... Read more

Reducing the noise from my camper’s LED lights

The Rebel 506 utilizes a chipKIT Uno32 prototyping board which give users access to an Arduino based programming environment. With its 32 bit computin... Read more

“At first the tuning of the Radiuno seemed like it has a mind of its own. But after working it a few times you learn how to control it.” Read more

The INRAD DMS-629 and DMS-650 microphones have been chosen by FlexRadio as the official desk microphones for use with all of our transceivers.  M629 o... Read more

Over 25 years of experience in development of new transverter technologies led to this masterpiece of VHF technology. Implementing technological innov... Read more

Lextel MS-2000 is an RF Transmitter Station Monitor which analyzes auxiliary devices and antenna characteristics as well as the source that powers the... Read more

The DUC/DDC transceiver SunSDR-MB1 – this is a new generation of amateur radio. Transceiver combines a classic design, accumulated many d... Read more 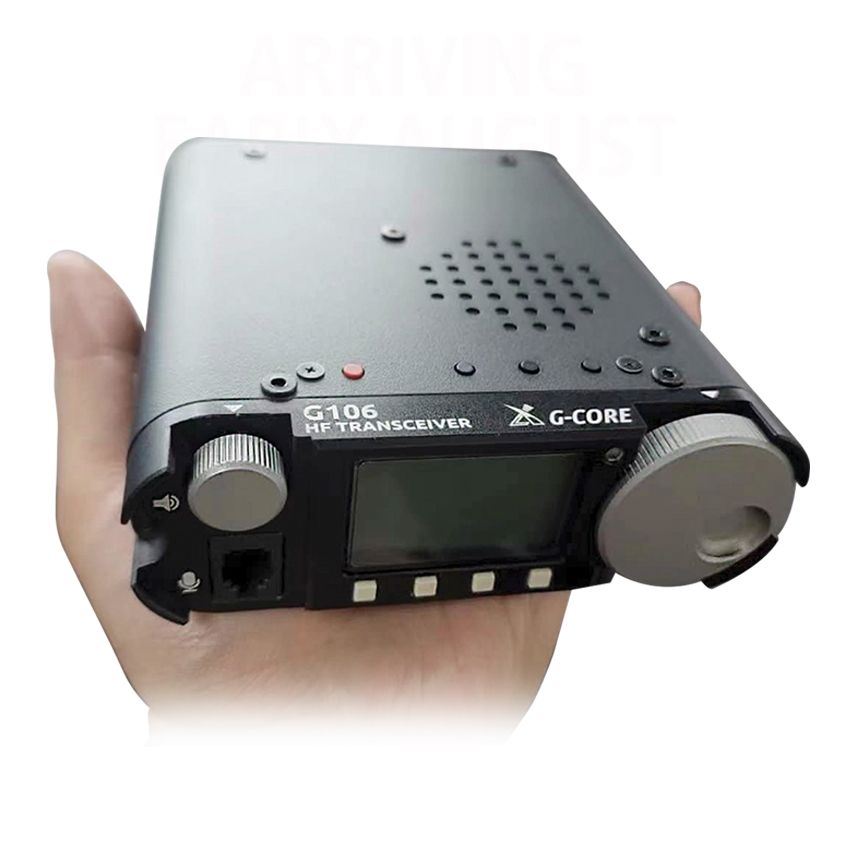 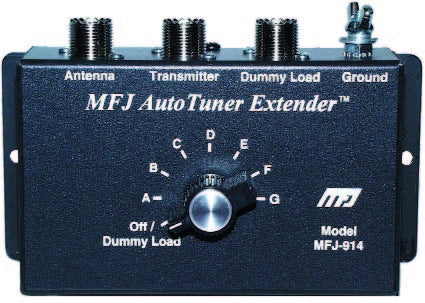 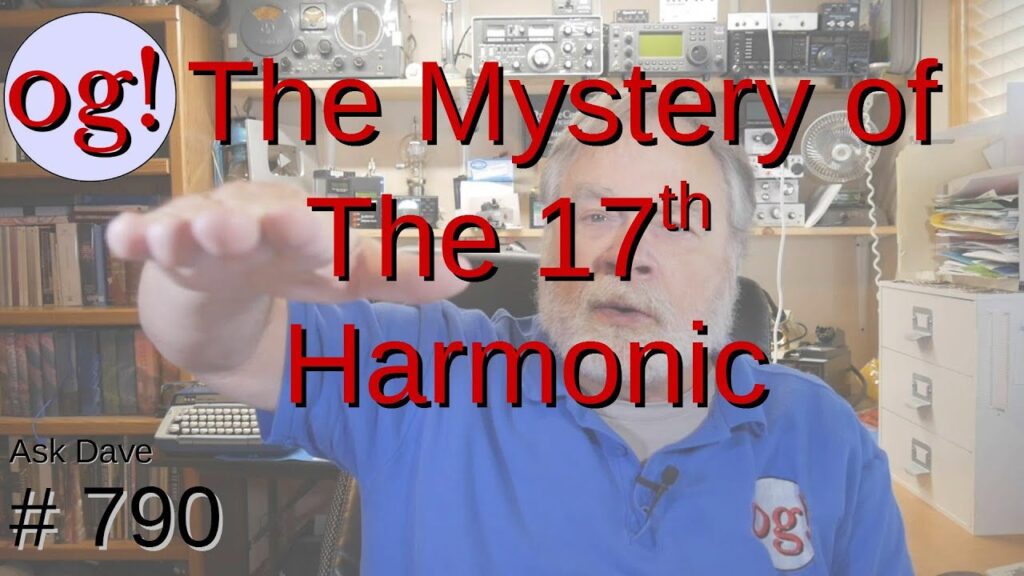