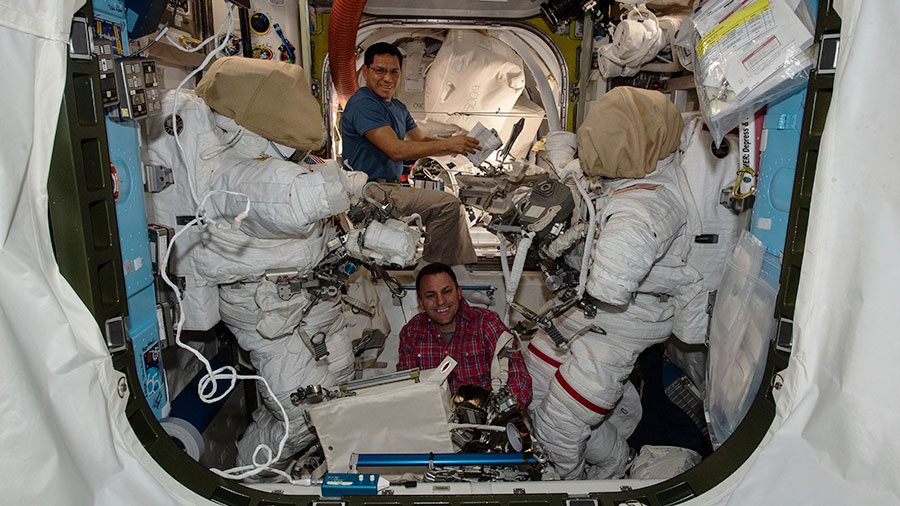 The Expedition 68 crew began installing a new space botany experiment today while gearing up for a spacewalk planned for this weekend. The orbital residents are also continuing their research into the nervous system, unpacking a U.S. cargo craft, and keeping up International Space Station systems.

Veteran station astronaut Koichi Wakata of the Japan Aerospace Exploration Agency (JAXA) serviced microbe samples being observed for the Neural Integration System biotechnology experiment. Wakata fed the microbes inside the Cell Biology Experiment Facility, a specialized incubator with an artificial gravity generator, for the study that may provide insights into neuromuscular conditions such as Parkinson’s disease.

Mann and Wakata later joined NASA astronauts Josh Cassada and Frank Rubio and continued preparing for a spacewalk planned to start at 7:25 a.m. EST on Saturday. The quartet reviewed the steps Cassada and Rubio will use to install a roll-out solar array on the station’s Starboard- 4 truss segment during the seven-hour excursion. Mann and Wakata will be inside the station supporting the duo before, during, and after the spacewalk.

The roll-out-solar array, also known as an International Space Station Roll-Out Solar Array, or iROSA, was extracted from inside the SpaceX Dragon resupply ship’s unpressurized trunk by ground controllers remotely commanding the Canadarm2 robotic arm. The iROSA was then placed on a starboard truss structure attachment point. From there, the spacewalkers will retrieve the roll-out solar array on Saturday and install it on the starboard truss segment. The new iROSA is augmenting the space station’s power generation system. 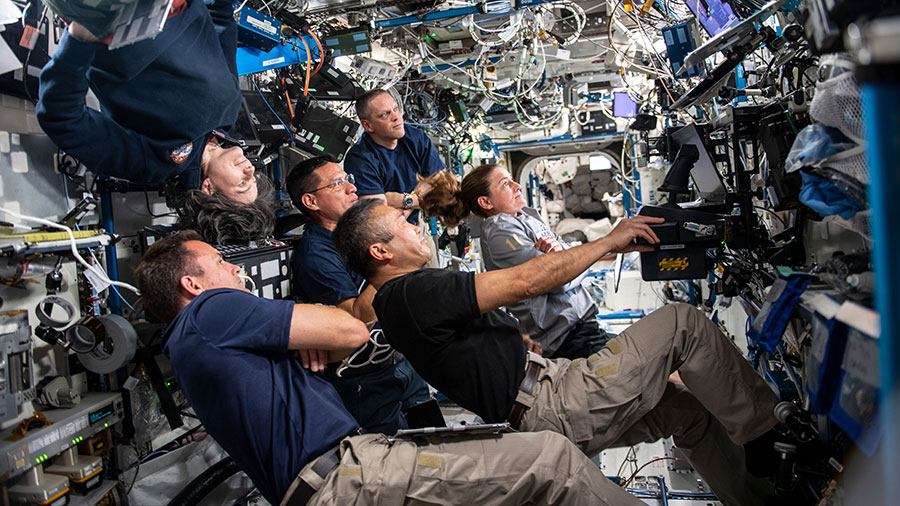 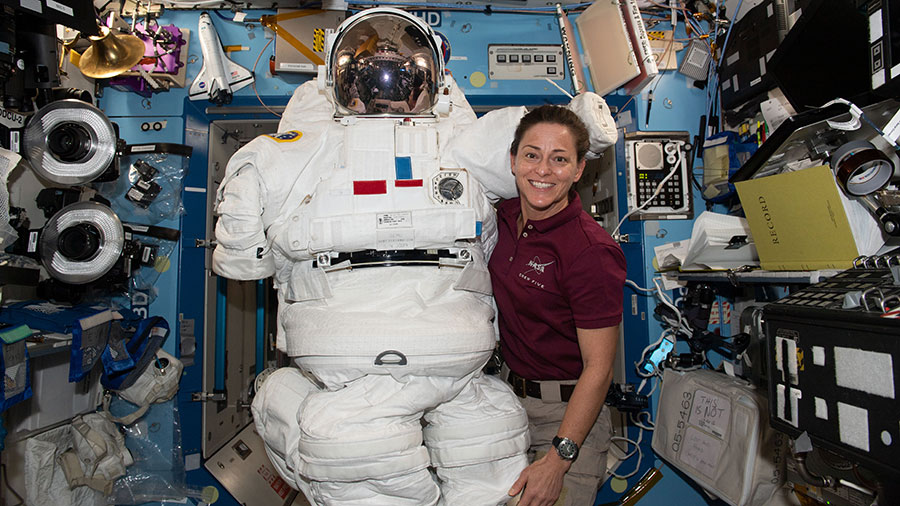 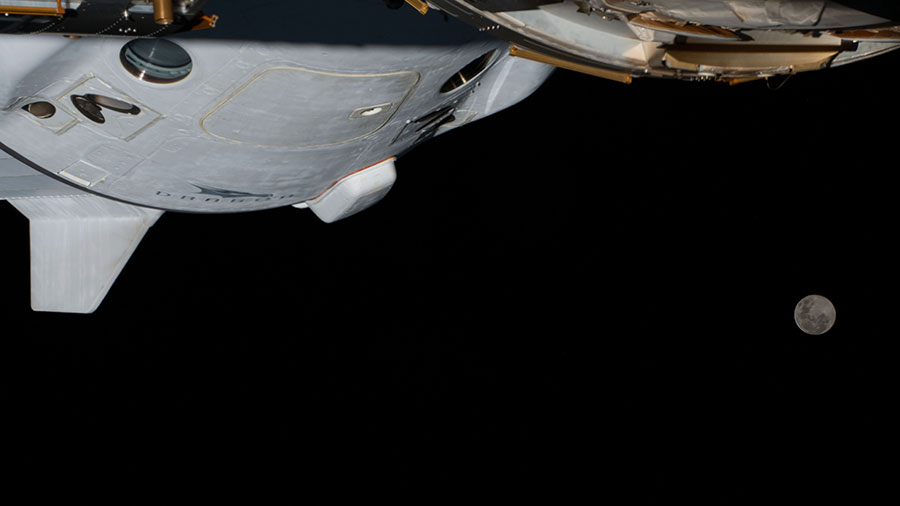