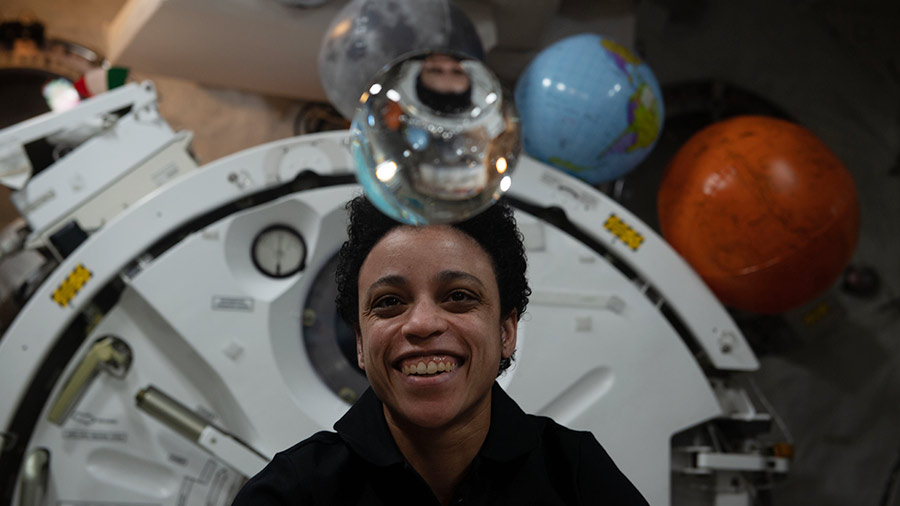 The seven-member Expedition 68 crew continued its science activities on Tuesday exploring how microgravity affects biology and physics. Back on Earth, three astronauts and one cosmonaut are less than a day away from launching to the International Space Station.

NASA Flight Engineers Frank Rubio and Bob Hines targeted their biology studies on what is happening inside the human body during spaceflight. Rubio explored how enhancing space nutrition affects the human immune and microbiome systems for the Food Physiology experiment. Hines collected his blood and urine samples and stowed them in a science freezer for later analysis. A host of space biology investigations require the samples to understand how human physiology adapts to weightlessness.

Maintenance is also key on the orbital lab to ensure the space station’s many systems continuously operate in tip-top shape while orbiting an average of 260 miles above the Earth. NASA Flight Engineer Kjell Lindgren cleaned vents and fans inside the Unity module to remove impediments to the airflow. NASA astronaut Jessica Watkins worked on water transfer operations then cleaned and inspected station module hatches.

Cosmonaut Sergey Prokopyev, who is on his second spaceflight, spent Tuesday on orbital plumbing and ventilation work before configuring Earth observation hardware. First-time space flyer Dmitri Petelin of Roscosmos also spent his day on orbital plumbing duties and life support maintenance as he and Prokopyev continue to familiarize themselves with life on orbit.

Back on Earth, the SpaceX Crew-5 mission is counting down to its launch from Kennedy Space Center in Florida at noon EDT on Wednesday. Commander Nicole Mann will board the SpaceX Crew Dragon Freedom, atop the Falcon 9 rocket, with Pilot Josh Cassada and Mission Specialists Koichi Wakata and Anna Kikina then take a 29-hour ride after liftoff to the forward port on the station’s Harmony module. The commercial crew quartet will open the vehicle’s hatch and join the Expedition 68 crew shortly afterward. NASA TV will have continuous coverage of the launch, docking, and crew greeting, beginning Wednesday at 8:30 a.m. EDT on the agency’s app and website. 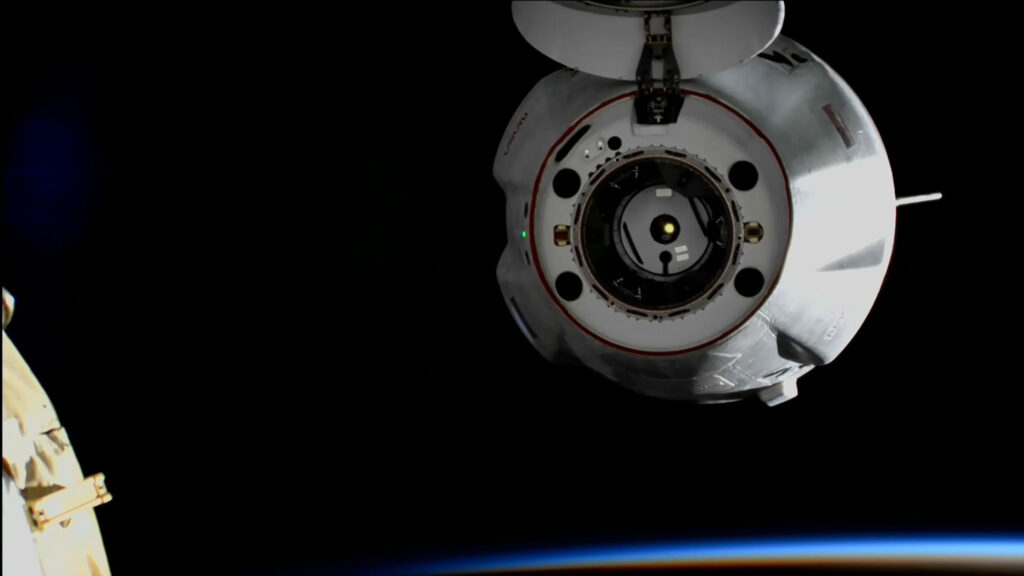 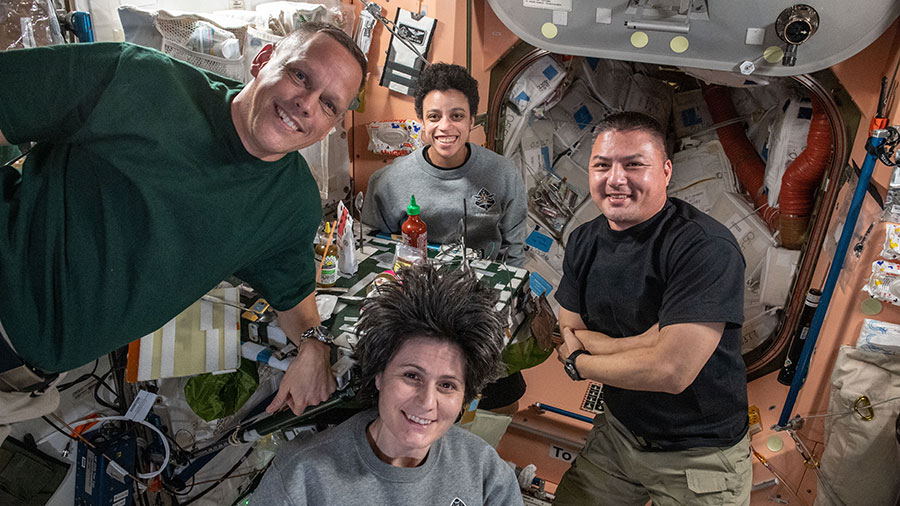 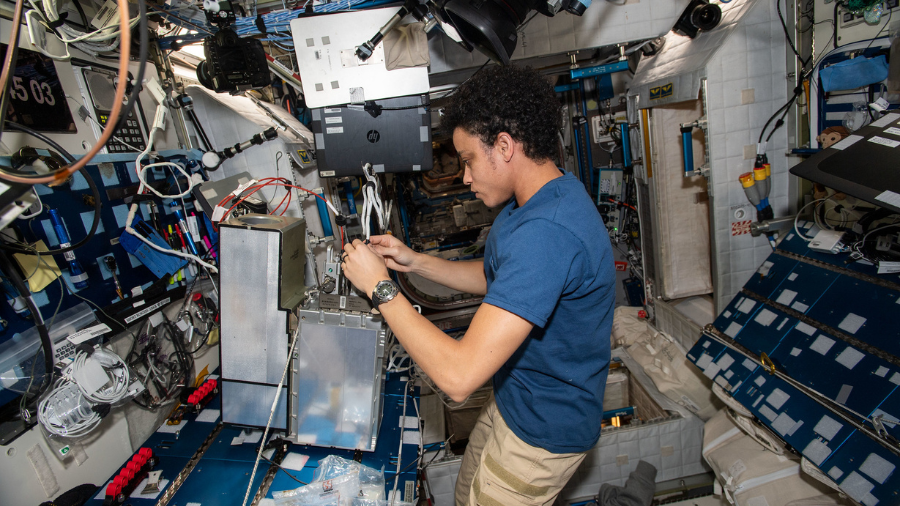