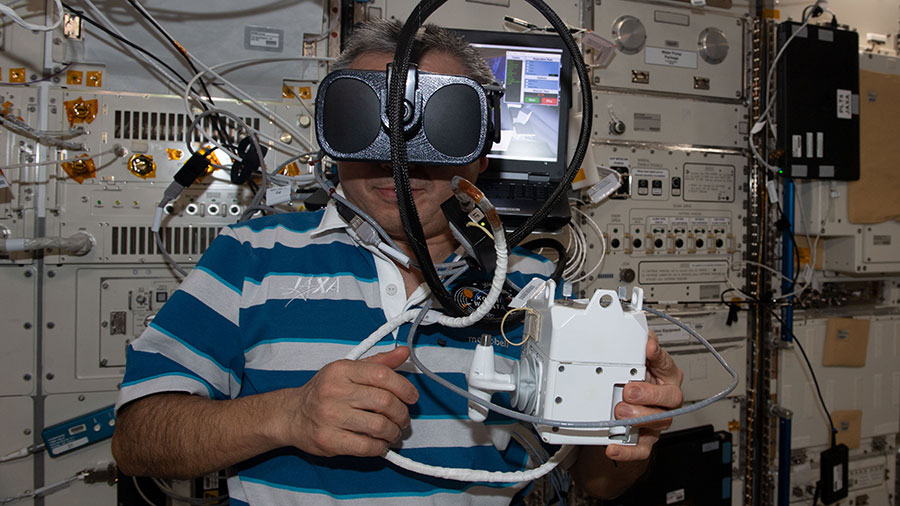 Astronauts Koichi Wakata of the Japan Aerospace Exploration Agency (JAXA) and Nicole Mann of NASA are due to spend about six-and-a-half hours working outside the station during a spacewalk on Friday. The two flight engineers will turn the batteries on inside their Extravehicular Mobility Units (EMUs), or spacesuits, at 8:15 a.m. EST signifying the start of a six-and-a-half hour spacewalk. The duo will work on the far end of the station’s starboard truss structure in their EMUs and install a modification kit enabling the future installation of a roll-out solar array. NASA TV, on the agency’s app and website, will begin its live spacewalk coverage at 7 a.m.

Wakata and Mann were joined on Thursday by NASA Flight Engineer Frank Rubio for final spacewalk preparations. The two spacewalkers along with Rubio staged tools and hardware inside the Quest airlock during the morning. The trio then spent the afternoon reviewing spacewalk steps and procedures before readying the two spacesuits for operations.

NASA Flight Engineer Josh Cassada focused on science activities throughout Thursday conducting biology and physics research. Cassada began his day in the Kibo laboratory module setting up the Life Science Glovebox to observe biological samples and explore new ways to heal bone conditions on and off the Earth. In the afternoon, he moved over to the Destiny laboratory module exchanging samples inside the Materials Science Research Rack for a study exploring semiconductor crystal growth in space.

Get weekly video highlights at: https://roundupreads.jsc.nasa.gov/videupdate/ 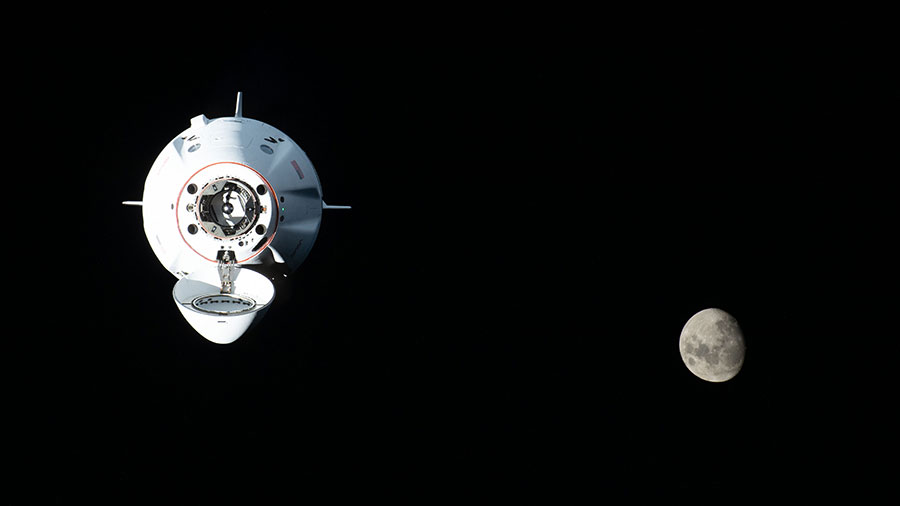 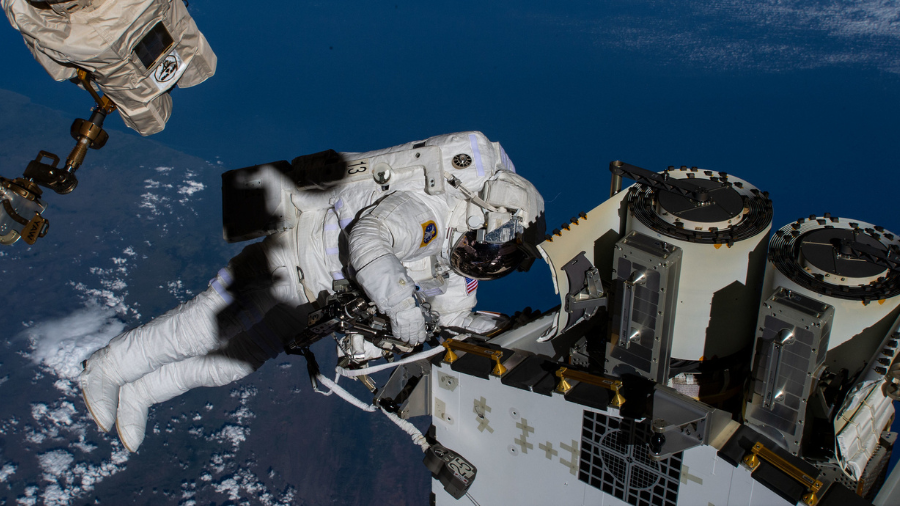 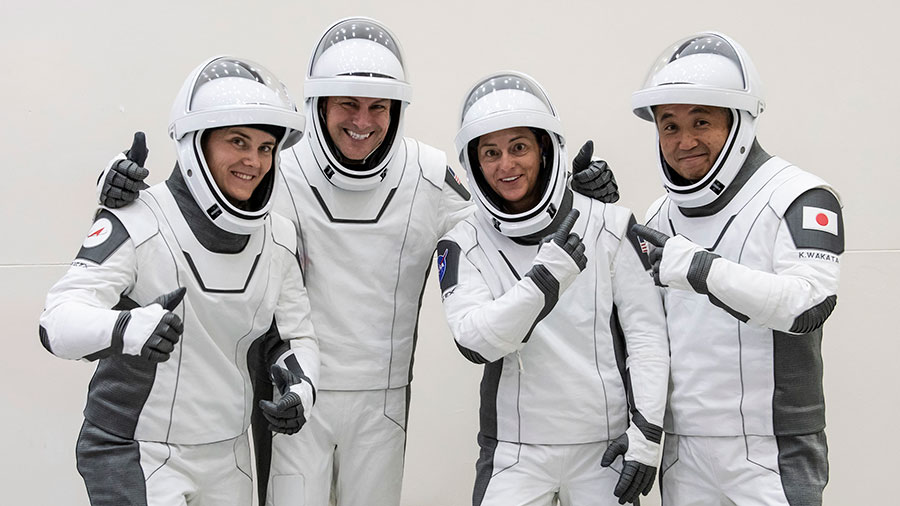