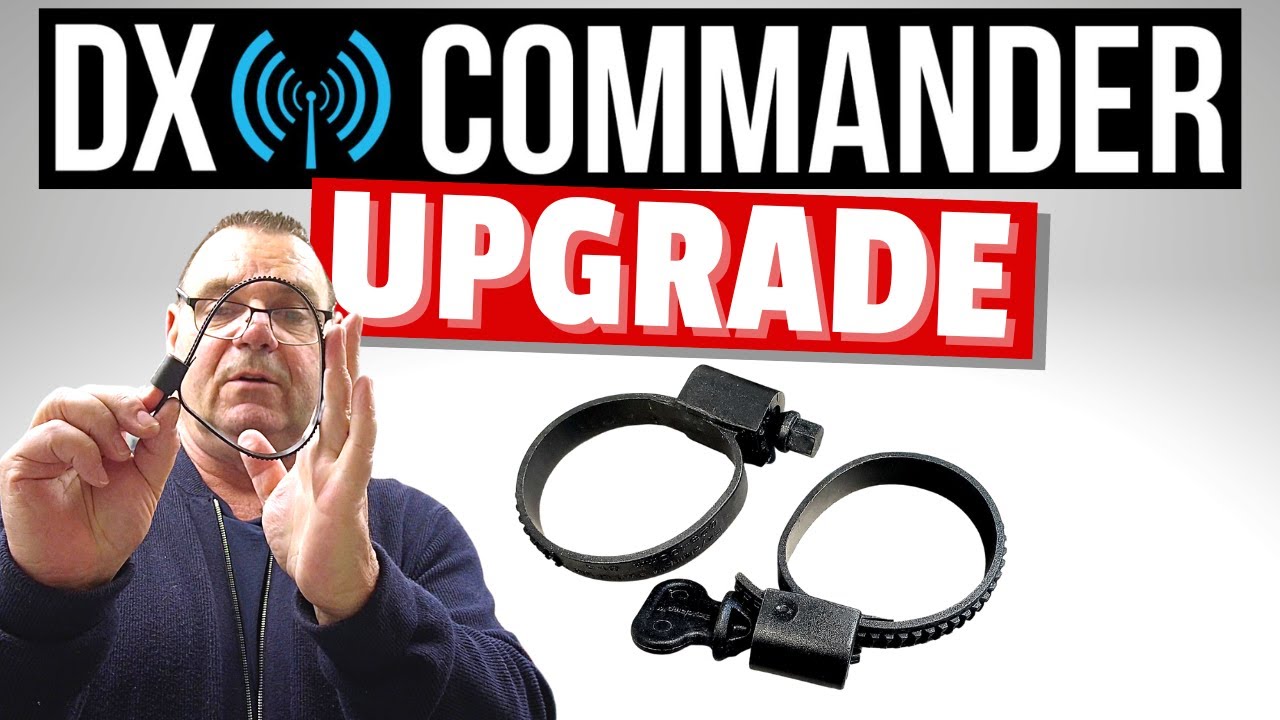 Laurent Egli, soon to be HB9***, has some questions about what antenna would be a good first antenna for her. Read more

On todays episode of Tuesdays with Tim, K3LR and Jeff, KB8ZWT we will discuss bonding and grounding and Band Pass Filters for Field Day! Read more

NexGen Hotspots “From NexGen Hotspots, the Rugged Spot, one of their top sellers – a review. The nice thing about this hotspot, over other... Read more

Here we take a look at the ATS-25+ ALL MODE, HF and FM Broadcast radio receiver. Read more

Not being heard at 100 Watts

Dan, KG5WQN, doesn’t know what to do. He has a well set up antenna and should be able to use the ham bands, but even at 100 watts he has trouble... Read more

Ideas for the Shack!

Ideas for the shack with Tim, K3LR and Jeff, KB8ZWT! Read more

SDR TRANSCEIVER The ANAN-200D is The most powerful Amateur Radio Transceiver available today, it builds on the very successful OpenHPSDR Hermes and t... Read more

New ! Band decoder with another TRX control output for Arduino

Allows you to read the frequency or band data from your transceiver and switch output relay(s) by the defined rules . Another feature allows you to se... Read more

DV4home V2    The DV4home V2 is another member of the successful family of DV4 products. As usual it supports all digital modes, while simplifyi... Read more

LP-100A Digital Vector Wattmeter Everything you need for critical station monitoring, tuning and protection on one screen. No other meter has dual bar... Read more

How to use a manual antenna tuner – Ham Radio Q&A

“Antenna tuners are a vital, yet slightly misunderstood ham radio station accessory. In this video we talk about what an antenna tuner does and... Read more 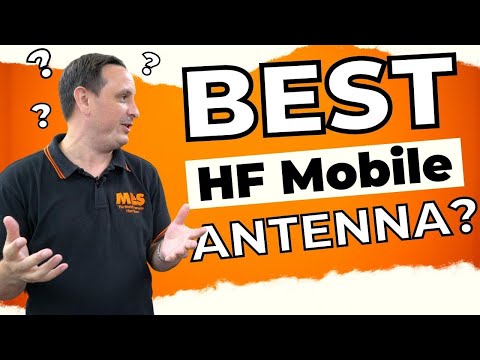 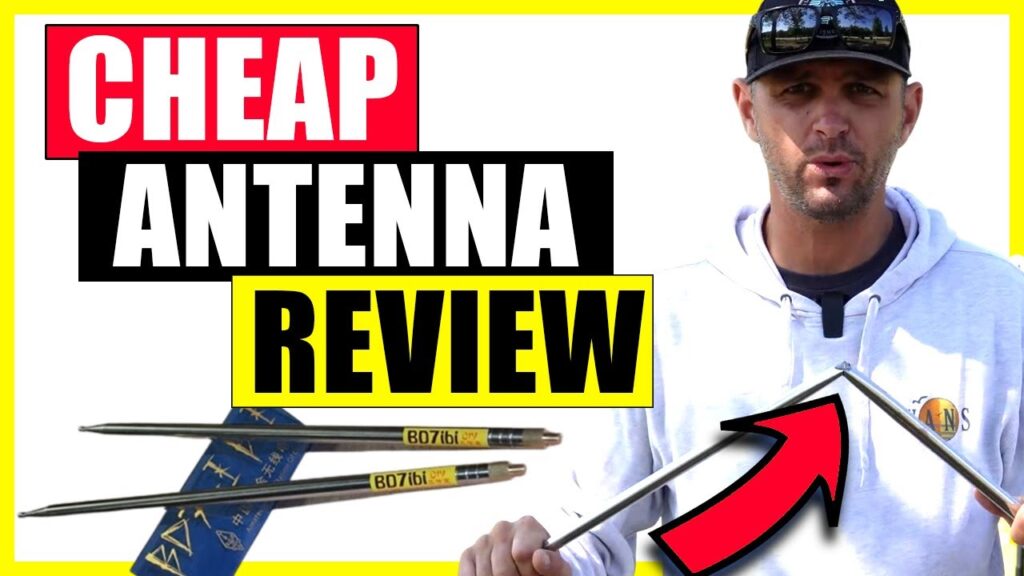 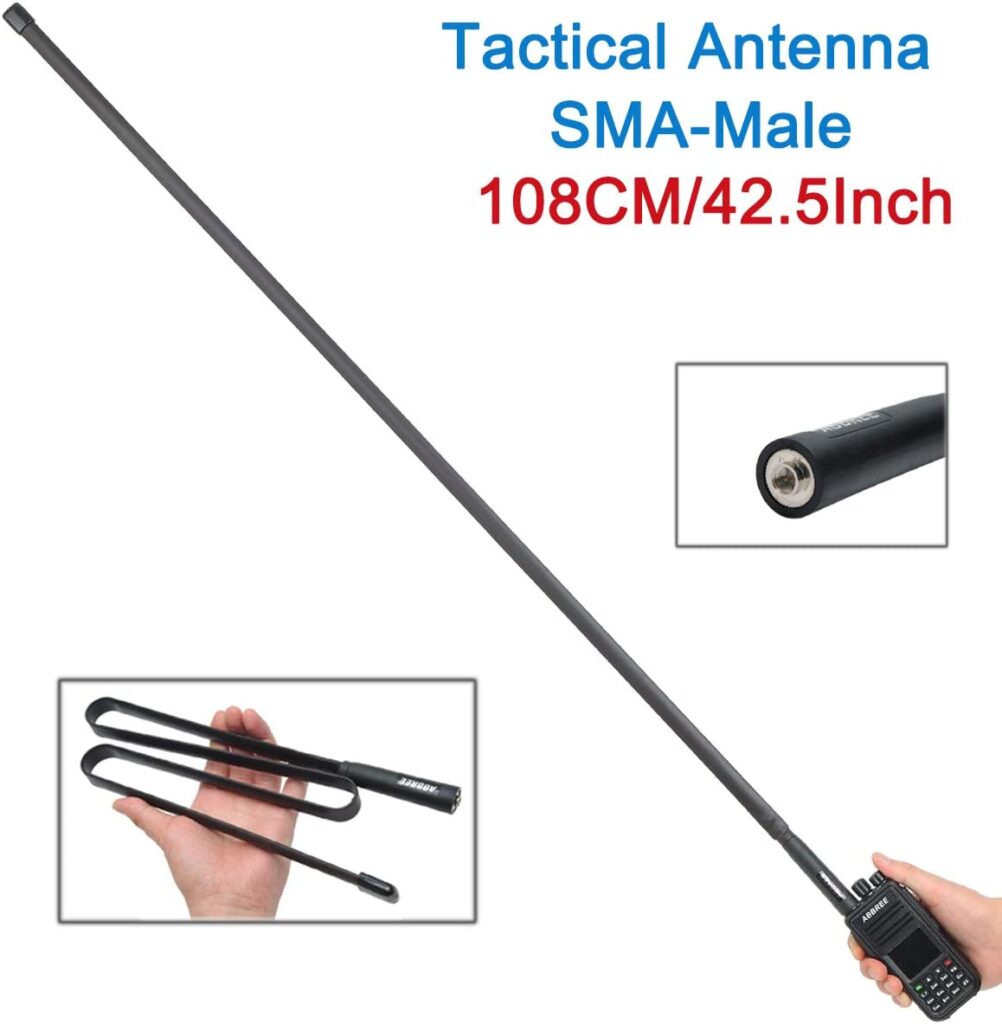