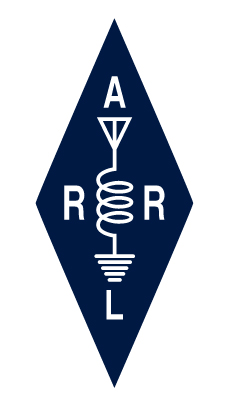 In its Order (DA 22-1011), the FCC concluded “that granting the requested waiver is in the public interest. Puerto Rico was recently hit by Hurricane Fiona and Hurricane Ian is predicted to cause significant damage, including disruption to electricity and communications services. Thus, to accommodate amateur radio operators assisting in the recovery efforts, we grant the ARRL’s waiver request for the period of 60 days from the date of this Order to operate in any parts of the United States and its territories impacted by hurricanes. The waiver is limited to amateur radio operators in the United States and its territories using publicly documented data protocols that are compatible with FCC rules, with the exception of the data rate limit waived here, for those directly involved with HF hurricane relief communications.”

ARRL’s request stated that trained amateur radio operators are working with emergency management officials and relief organizations to assist with disaster relief communications in anticipation of the arrival on the Gulf Coast of Hurricane Ian. ARRL sought the waiver for Amateur Radio Emergency Service® (ARES®) volunteers, and other amateur radio support groups working with federal, state, and local emergency management officials to assist with disaster relief.

Pursuant to ARRL’s request and similar to written waivers granted by the FCC in earlier years, to qualify, a protocol or mode exceeding the 300 baud symbol rate limit must (1) be publicly documented, (2) use no more bandwidth than the currently permissible slower protocols (generally accepted to be the bandwidth of an SSB signal, or 2.8 kHz), and (3) be used solely for communications related to hurricane relief.

Section 97.307(f) of the FCC’s rules prevents the use of certain protocols capable of higher data rate emissions in the High Frequency (HF) bands that many amateur stations active in emergency communications preparedness are capable of using. ARRL described that equipment they plan to use exceeds the 300 baud symbol limit and that the higher data rates are critical in sending relief communications. Many use radio modems and personal computers capable of using digital protocols and modes that would permit faster messaging rates than normally permitted under the FCC’s rules. ARRL pointed out that higher data rates can be critical to timely transmission of relief communications, such as lists of needed and distributed supplies.

ARRL also explained that radio amateurs using higher-speed emissions for hurricane-related messages in the United States and its territories must be able to communicate with similar stations in the US, possibly with Caribbean-based stations that are directly involved with hurricane relief efforts, and also with Federal stations on the five channels in the 5 MHz band involved with the SHARES network and other interoperability partners on those frequencies.

ARRL also pointed out that the past FCC temporary waivers have allowed such protocols in similar events including Hurricanes Maria, Dorian, Laura, and Ida, typhoon relief communications in Hawaii, and wildfires in the western areas of the US.

In 2016, in response to an ARRL petition for rulemaking, the FCC proposed to remove the symbol rate limitations, which it tentatively concluded had become unnecessary due to advances in modulation techniques and no longer served a useful purpose. That proceeding, WT Docket 16-239, is still pending.

About ARRL and the Amateur Radio Emergency Service®

ARRL is the National Association for Amateur Radio®. Founded in 1914 as The American Radio Relay League, ARRL is a noncommercial organization of radio amateurs. ARRL numbers within its ranks the vast majority of active radio amateurs (or “hams”) in the US, and has a proud history of achievement as the standard-bearer in promoting and protecting amateur radio. For more information about ARRL and amateur radio, visit www.arrl.org.

Amateur radio operators use their training, skills, and equipment to provide communications during emergencies When All Else Fails®. The ARRL Amateur Radio Emergency Service® (ARES®) consists of licensed amateurs who have voluntarily registered their qualifications and equipment, with their local ARES leadership, for communications duty in the public service when disaster strikes.

How To Build A V Dipole For Receiving Weather Satellites

Description Overview It will be 5 elements twin loop antenna of amateur radio 1200Mhz band for mobile. Decomposed and we try to carry. Connector will... Read more

Ailunce HD1 Review A few weeks ago, I received my Ailunce HD1. This is my full review of the radio.   The radio itself is high quality. The quali... Read more

Following on from our initial ‘Introduction to the IC-9700 VHF/UHF/1200 MHz Base Station SDR Transceiver’ video, we have put together a more in-depth,... Read more

“I stopped by the GigaParts booth at Orlando Hamcation this year, and spoke with the guys at DVMEGA who explained this unit and what it will do.... Read more

﻿ “Life Above 50 MHz” is the topic of the new (January 17) episode of the “ARRL The Doctor is In” podcast. Listen…and learn! Sponsored by DX Eng... Read more

GMRS Midland Link to Part 1 https://youtu.be/AQTQptqusfc Part 2 in the micro series on GMRS. IN this video, I will show you a couple of the rad... Read more

The new GAP Dual In-Line DSP noise eliminating module provides two channel/stereo noise cancellation, and is suitable for use on all radios and receiv... Read more

The Belka-DSP radio receiver is designed to receive radio stations with amplitude, frequency and single-band modulation, as well as telegraph signals... Read more

What Is A Digital Ham Radio Hotspot? DMR/DSTAR/C4FM Hotspots Explained

Ham Radio Hotspot “So this is a very popular question among my audience, due to my recent videos explaining some hotspots and reflectors. Hopefu... Read more

The new GP-7 SSB radio is made based on a continued request for an excellent quality general purpose information radio. These radios are re-... Read more 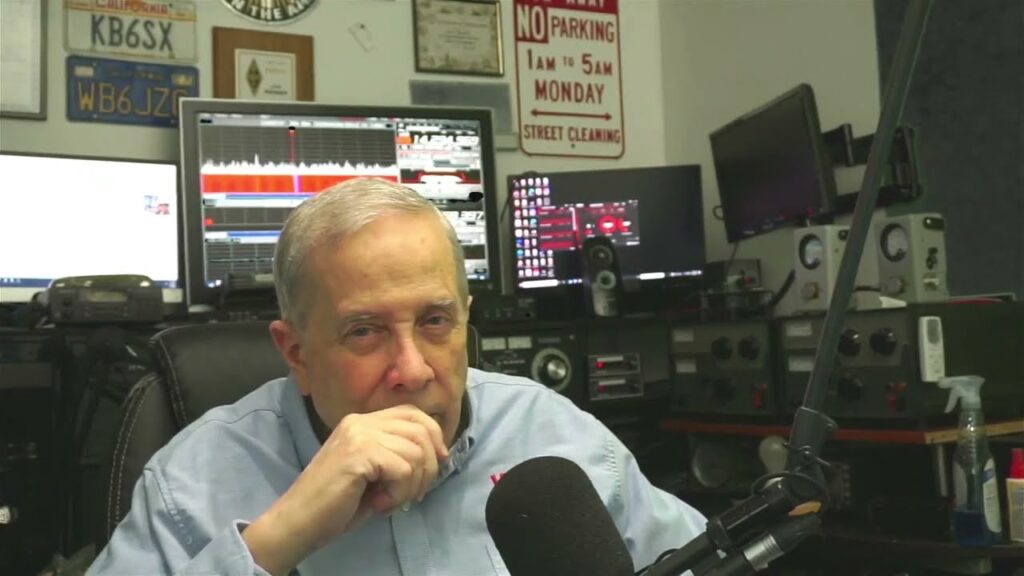 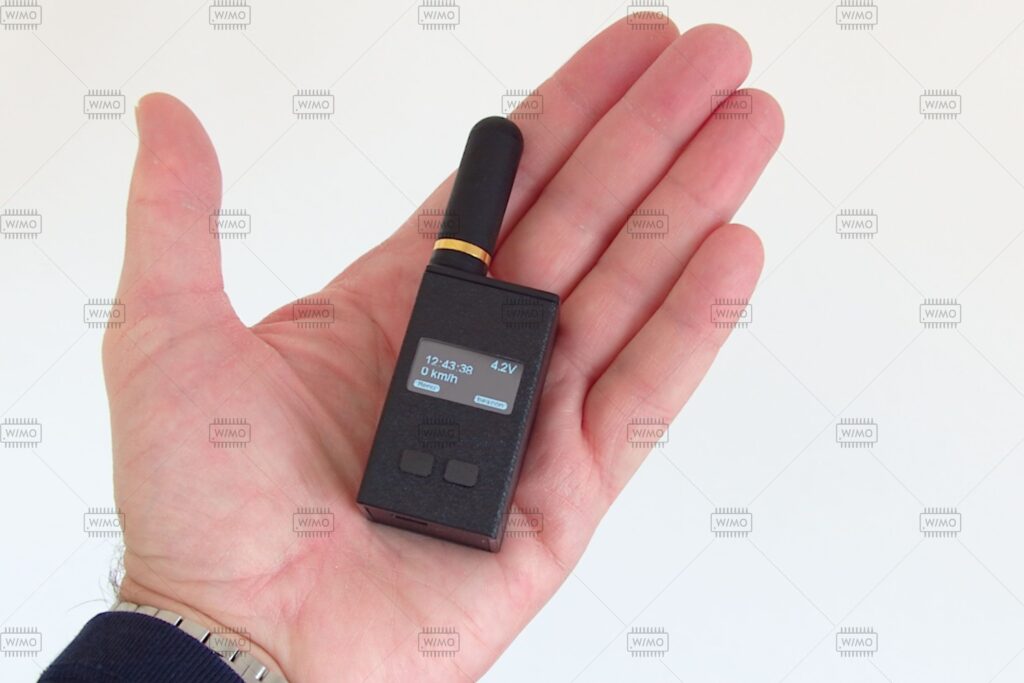 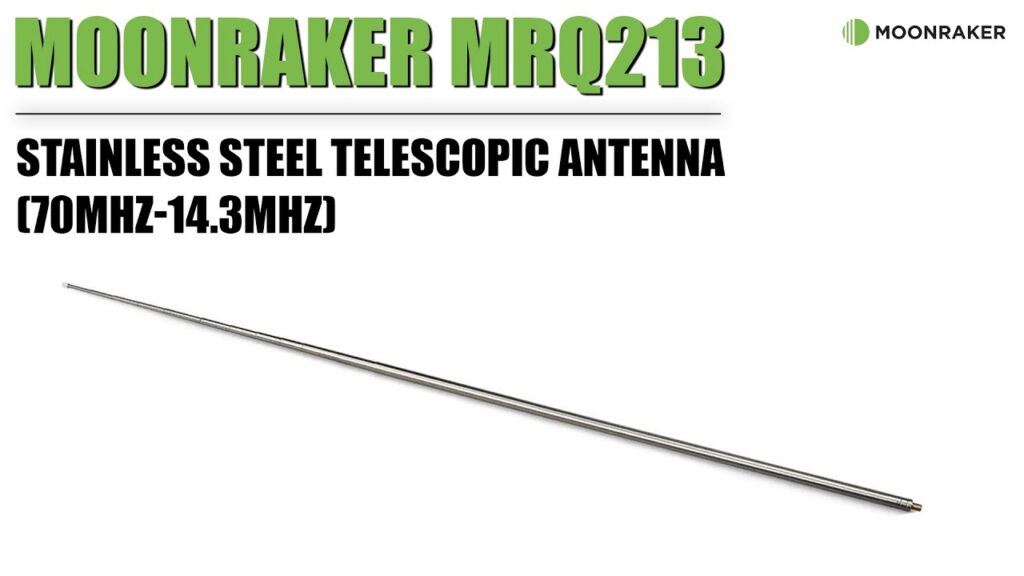