“The other day, we developed Pocke TATOR Jr., whose function is limited only to rotation movements, and we also distributed it for the first time.
I was able to achieve my initial goal with this, but when I looked at it, I began to wonder if it could be made a little more compact. As a result, it is about 200g heavier than the original Pocke TATORII, and I would like to make it a little lighter! I feel like I’m going to have a good time.

Currently, we are using PVC pipes called VP50 for the basic structure, but I thought that VP40 pipes could be used because of the size of the motor, so I started looking into it again.
The same gear motor is used so as not to drop the rotational force.
As a result, we used VP40 tubes, and the deformed joints used to fix the aluminum poles were also made smaller from 50→25 to 40→25, resulting in a weight reduction of about 200g.

Comparison with the first generation Pocke TATOR II and Pocke TATOR Jr. You can see that it has become quite slim. Mounting on the mast is the same as Jr., by covering the top of the mast and fixing it with screws. I decided to name it Pocket TATOR mini . You can use the same controller as Pocket TATOR Jr. Since the same motor is used as before, a small antenna weighing 2kg or less can be rotated. As always, I arranged 144MHz 5 elements and 10 430MHz diamonds and rotated them.”

Carston Esch, DL6LAU, Sales Manager for Wimo will join us on this weeks episode of the Manufacturers Showcase with Tim, K3LR Read more

The greatest tool any underground utility contractor could own. Bury wire and conduit faster and easier without the mess.     Read more

“This video is a quick tour, but complete, of the Kenwood TH-D74. If you have any questions or comments, don’t hesitate to ask via the comments... Read more

Product Description KX3 Low-rider Radio Stand This lovely stand has been designed for KX3 owners who don’t have the Elecraft paddle and want a l... Read more

X-Series Signal Analyzers See the real performance of your design with wider (to 1 GHz), deeper views of the most challenging signals Measure the spec... Read more

Elecraft radios have acheived excellence in quality and design for the fast growing market of QRP Portable Operators. The AlexMic is a Audio Amplied S... Read more

The Sunair RT-9000E is a proven solution in communications applications requiring rugged, reliable, and flexible equipment. This next generation trans... Read more 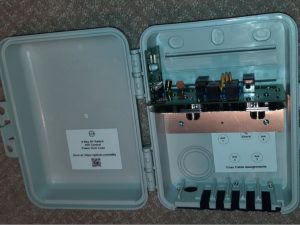 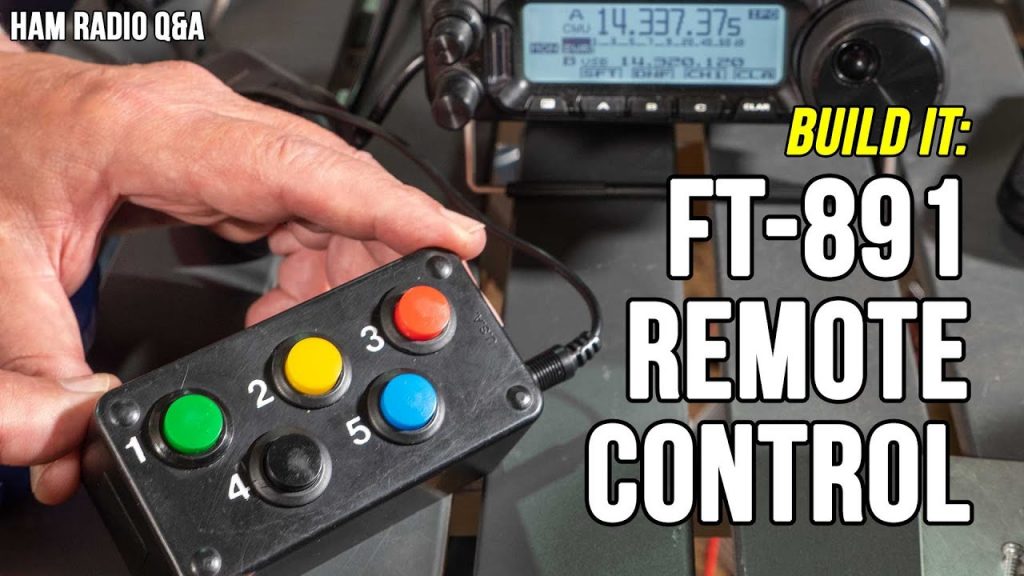 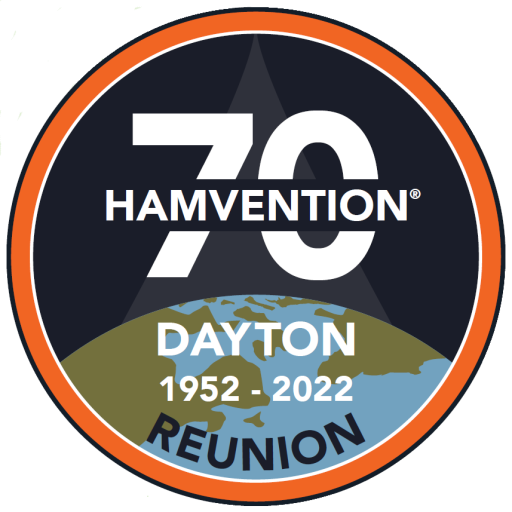