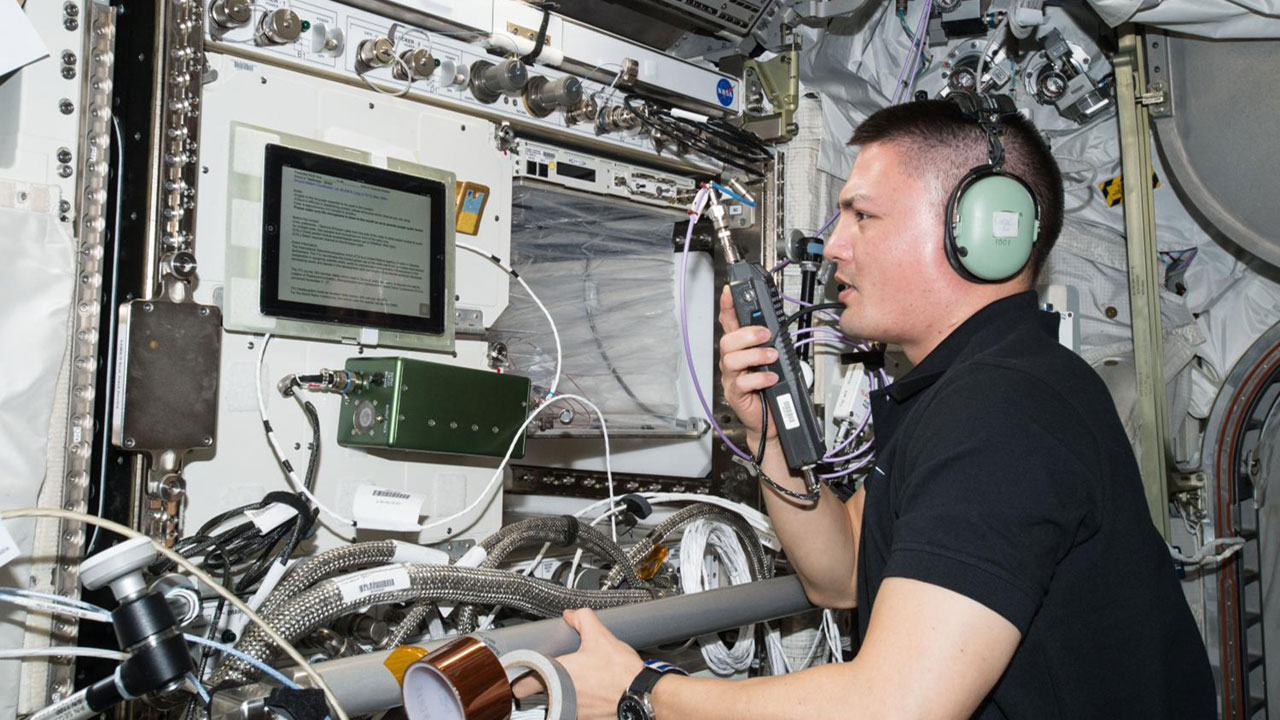 Isabella’s picture being viewed by Kjell on the ISS

In the Isle of Thanet News, Kathy Bailes, writes:

A Broadstairs eight-year-old has chatted with an astronaut aboard the International Space Station and a recording of the conversation will feature on the NASA website.

The youngster was with dad Matthew [M0LMK] who is a license holding amateur radio enthusiast and tutor. He and Isabella are both members of Hilderstone Radio Society.

Matthew said: “Isabella has been a member of the radio club ever since she was born and has been playing with the radio since she was six. Because I have the full licence she can sit on my knee and use the radio to speak to people as long as I am controlling it. Everyone at the club can do that. She has been involved in a few radio events, Children On The Air events, and will hopefully go for her own licence soon.

Read full story by Kathy Bailes and listen to the recording on the Isle of Thanet News site at
https://theisleofthanetnews.com/2022/08/10/broadstairs-eight-year-old-to-feature-on-nasa-website-after-radio-chat-with-iss-astronaut/
https://twitter.com/IsleThanetNews/status/1557404614076530688

Matthew M0LMK tweeted about the picture shown above:
“Isabella has been having an email exchange with the @NASA #ISS team, you know, as you do! She sent a photo for their publicity team and asked for it to be sent onto @astro_kjell. Here’s what she got in return…”
https://twitter.com/m0lmk/status/1556976125359919105 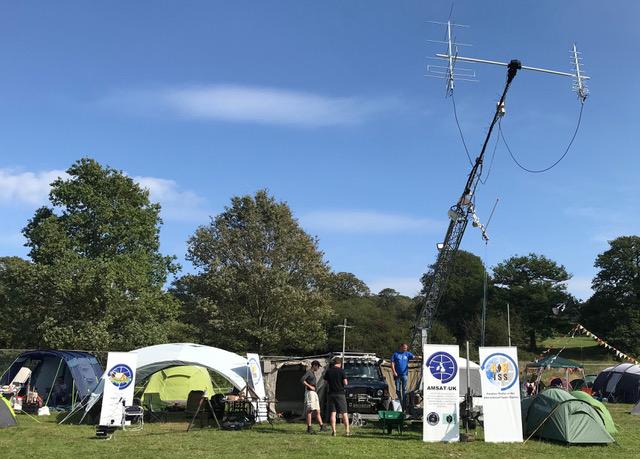 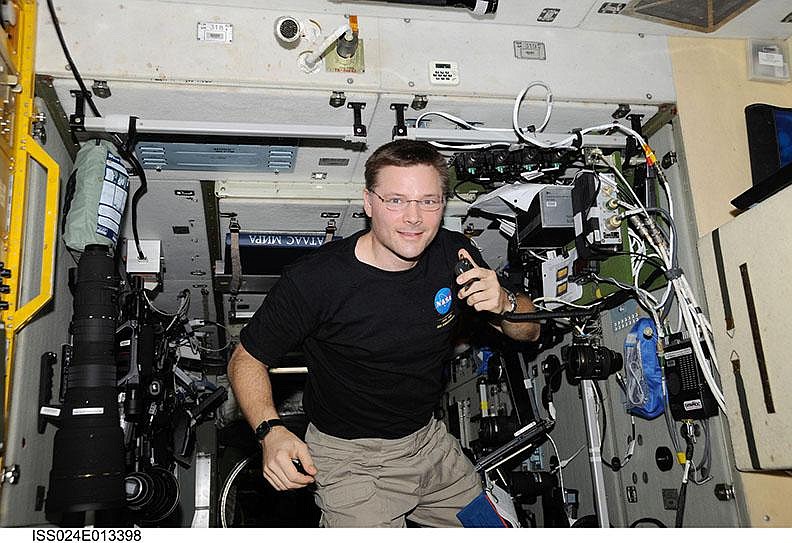 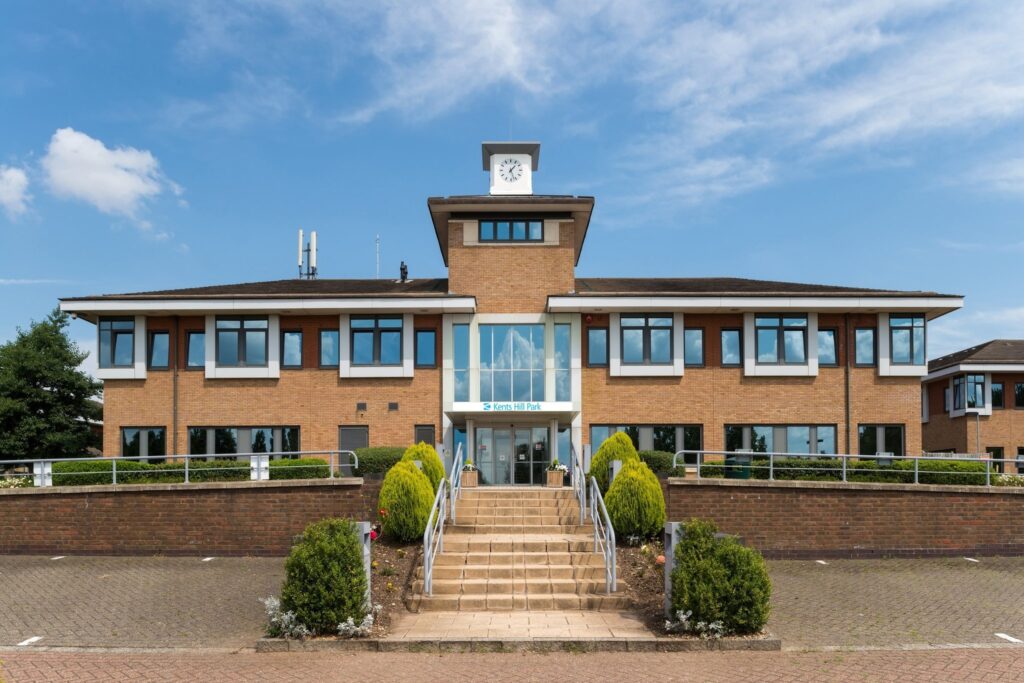